The event may be postponed, but the industry keeps churning...

The greater comic book industry and Free Comic Book Day (FCBD) may be in a gridlock thanks COVID-19 and the near global lockdown, but the indie community continues to persist!

So this FCBD, if you’re seated at home wondering what you could do for the comic book industry, here’re 20 indie comics you could support on Kickstarter! 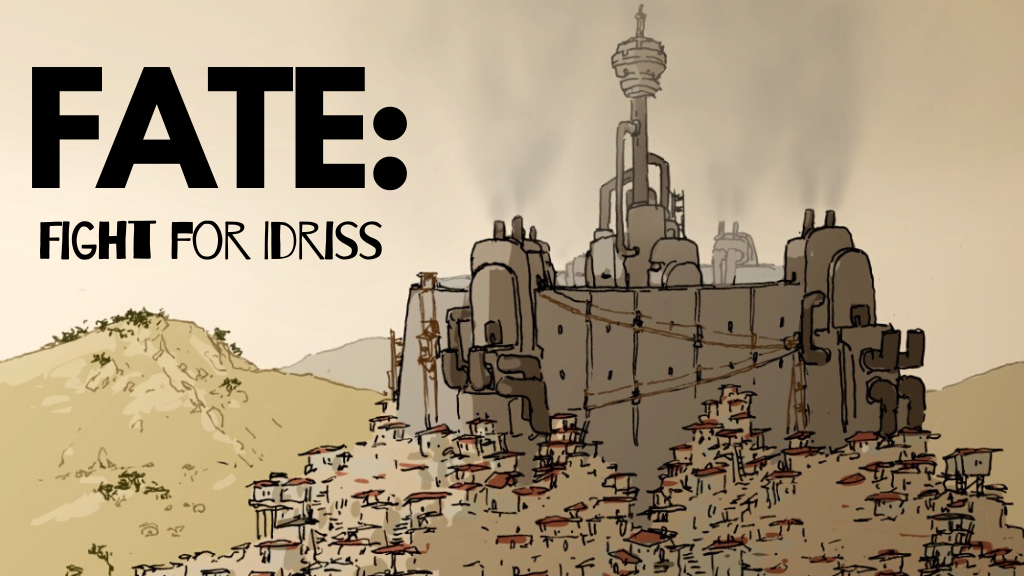 The first part of a trilogy that follows a heroine fighting for her city in a dystopian future, Fate is a brilliant display of Afrofuturism in art! 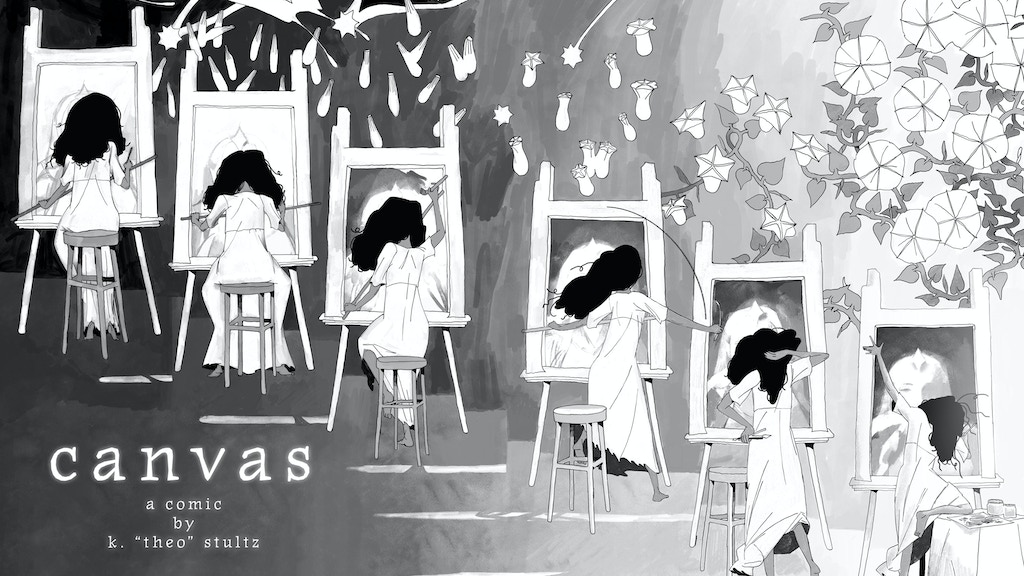 A hilarious and action-packed throwback to classic superhero comics of the 80’s, Super Team International ’88 promises no decompression, no crossovers, and no anti-heroes!

Butcher Queen: Planet of the Dead

Butcher Queen: Planet of the Dead continues the cyberpunk adventures of soldier-for-hire Syd Kiowa, empath Avina, and droid pilot Rags as they fight a mysterious threat from another dimension.

A cybernetic owl created as a weapon breaks free from his creators, learns the ways of the Samurai and becomes a hero in the distant future of Japan. Seriously, what else do you want from a comic?

Originally serialised on their site, Deadskins! sees 2 of their 5 issues remastered in the graphic novel format following a Harvard-educated dandy and his blind, drunk companion are all that stand between the Old West and an Undead Apocalypse!

Project Axis goes full Bourne with a man born again in the sands of New Mexico. Ignorant of everything, including his own past, he is pursued by a company that doesn’t exist (on paper). Now, he must not only get to the bottom of what this faceless corporation wants, but also the latent abilities that lie in his bloodstream.

A 40-page one-shot comic story with a different incredible artist every page, Quarantine boasts 28 artists, each tackling different pages of the story! 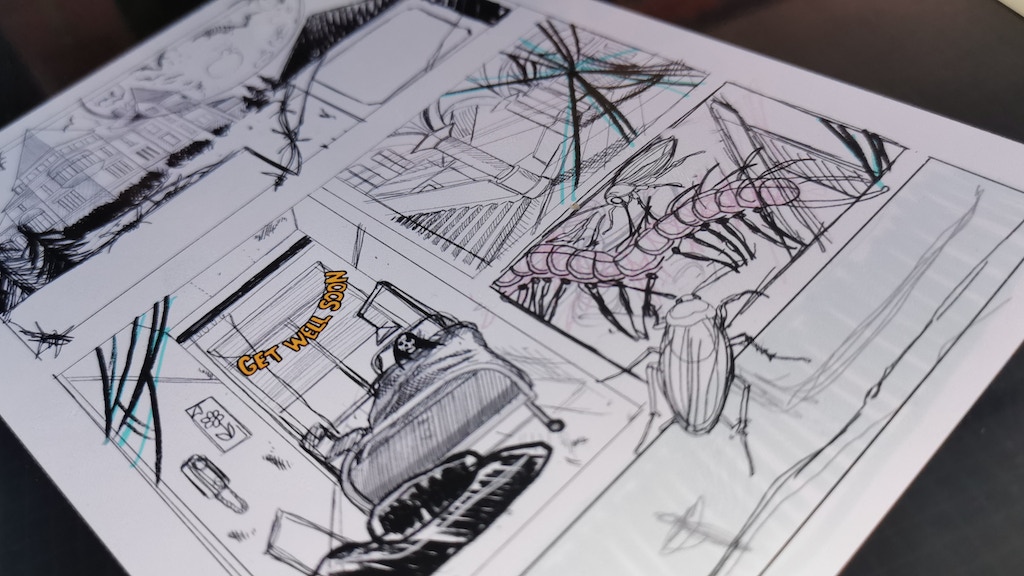 A collection of fragments and events put together into a short story, Iron Lung+ seeks to deliver and experience where much is left to the reader’s imagination, taking you deeper into a universe where the creator’s art takes place.

Dark Heaven Girl is an ambitious effort by writer Drayton W. Jones. A follow-up to his own unproduced screenplay, the story follows Hannah, a young girl kept against her will in a futuristic government facility. Subjected to various “treatments,” a horrific discovery becomes the key to her survival. The rewards to this complain includes a digital copy of said screenplay so readers to fully appreciate the story.