The event may be postponed, but the industry keeps churning...

Like many other events, Free Comic Book Day has been rendered a casualty of 2020’s COVID-19 outbreak. However, given the significance of the annual event, many publishers, readers, and retailers alike have decided to celebrate digitally.

And while readers are certainly the life blood of the industry (them and Robert Downey Jr.) there remains a very vast network of independent creators who’re in it to love it.

So, this FCBD, while you’re sitting at home and pining for more visual-literary goodness, here’re twenty independent comics on Kickstarter that you can be a part of! 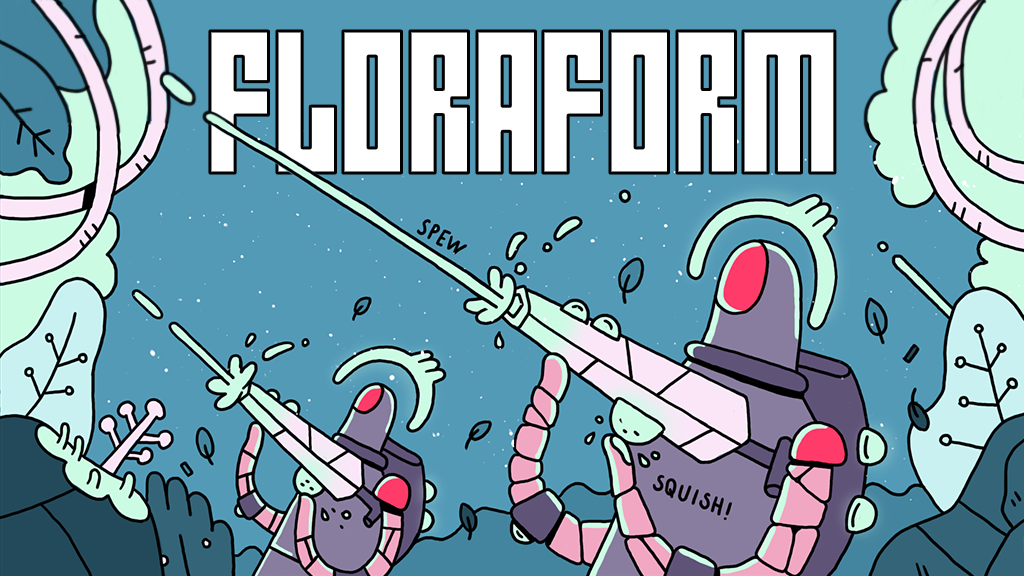 A self-contained science-fiction comic book about an explorer who visits an alien planet and discovers a strange plant that unlocks the power to travel 3 seconds into the future.

Originally planned to debut at the Vancouver Comic Arts Festival 2020, Meow the Infinite is one of many titles to have found a new home on crowdfunding platforms. Following a young girl whose universe is threatened by a destructive force beyond her comprehension, and her fearless starfaring feline companion, this one could give the Guardians of the Galaxy a run for their (stolen) money.

The free-to-read webcomic gets its print debut on Kickstarter! The series follows four disillusioned friends who lead double lives, outwitting their circumstances by day, scaring people out of their lives (and wallets) by night.

This campaign marks the beginning of a planned 12-issue run for Driver.Eight, a near-future science fiction story taking you beyond the edge of reality itself.

Earth is a distant memory and the remnants of humanity now lives aboard the space station, Terralympus. What dark secret does it hold? This campaign sees a second volume join the popular title! 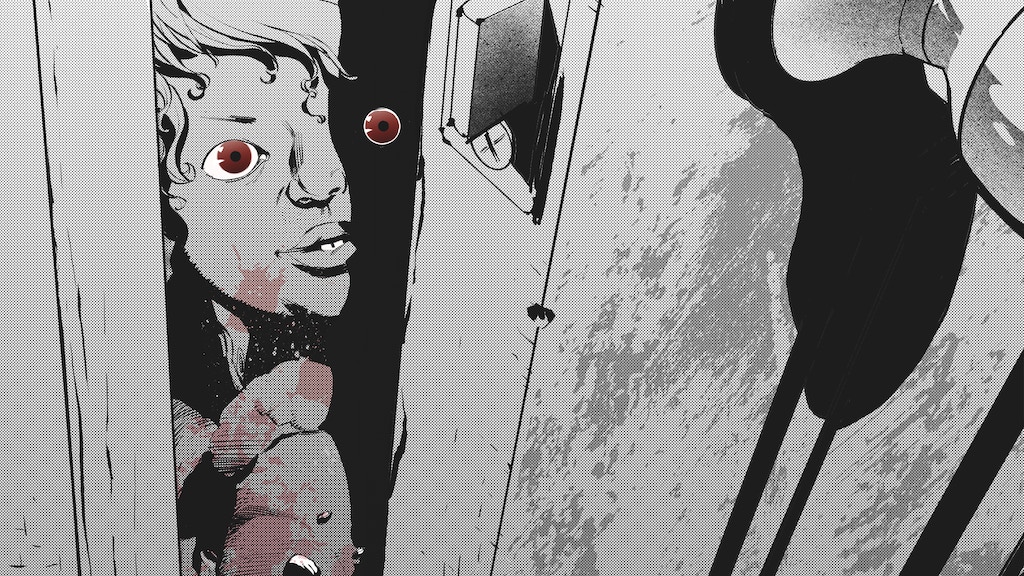 In the city Bangor, Maine, a demonic doll is desperately trying to steal the souls of the children of the neighbourhood… Really, why are people still buying frikkin’ dolls?!

A 100-page anthology featuring over 20 creators and more than 30 original characters, SingaHeroes is the first of its kind to emerge from Singapore!

Iyanu chronicles the journey of a teenage orphan girl with no recollection of her past, who suddenly discovers that she has abilities that rival the ancient deities of her people.

Rise of the Kung-Fu Dragon Master

A small time crook in Los Angeles, becomes an unlikely hero in the mystical battle between good and evil which has been fought since the days of Ancient China.