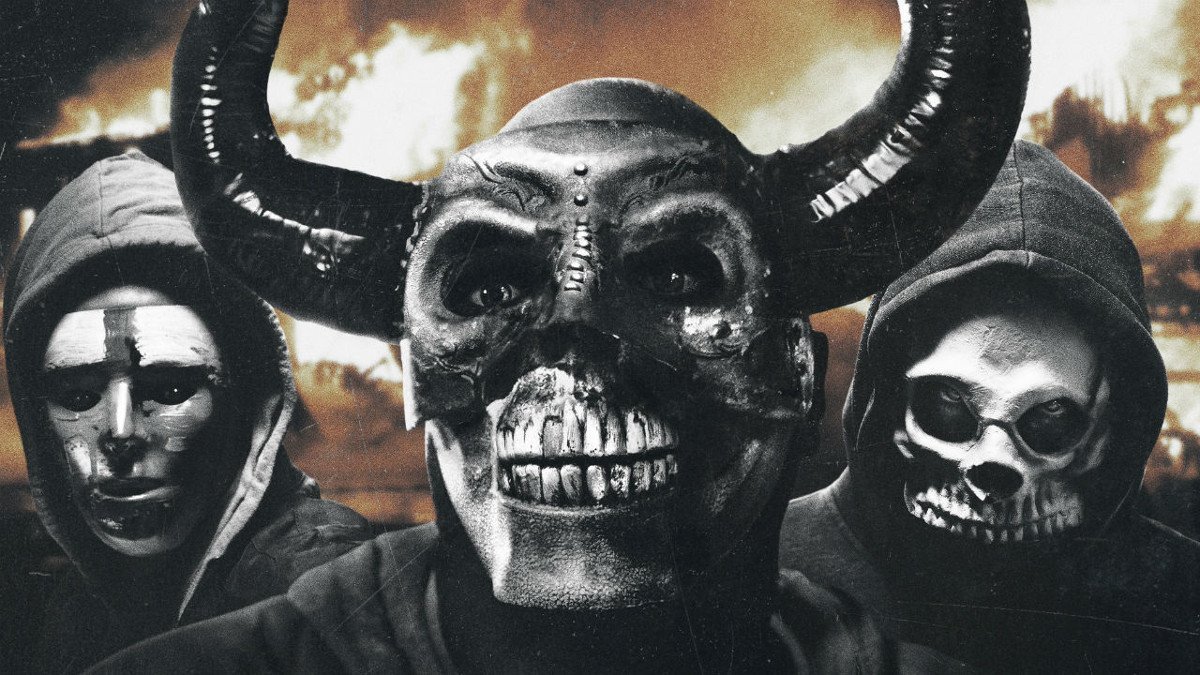 The First Purge – No Longer A Very Satirical Look at the U.S.

Since the beginning, The Purge franchise has been about both action as well a view of society and how the class system affects society as well as politics and commerce. The latest incarnation is no different.

The First Purge is a prequel film set before the event of the first instalment in the franchise. It explains how the Purge was started and how the idea of it was even conceived. Created as an action packed thriller it achieves success in both creating thrills and scaring the audience into wishing the horn would sound, signalling the end of the Purge.

The action sequences are both entertaining and exciting, although at times questioning how the characters have instantly obtained their prowess in both hand to hand combat and expert marksmanship. Well put together and interlaced within the movie to keep it interesting, the shoot’em up lovers will enjoy this movie.

Unfortunately where the movie falters is at its core. The script is quite laughable at times as it’s a bit far reaching when story dialogue doesn’t do a well enough job in getting a message across. They literally spoon feed you the answers to questions which would have been better underlaid through visual triggers on screen and more in depth story.

The actors do their best with the dialogue given but even they can’t save the fact that at its base this movie falters where it should flourish, depicting the manipulation of social inequalities of the American public.

In an era where the USA has been through a bit of political distrust and division, the ideals and message of this movie should hit home. Unfortunately there’s a massive missed opportunity to comment on both the current social norm and delving deeper into the mythos of The Purge franchise. I wish they would have given more background on the process of the creation of the Purge and its origin.

For an origin story it was missing a lot of the origin.

The main reason for this is that the idea of a Purge is a very deep concept which should take a deep look at who we are as both individuals and a society, yet the action overtakes story telling. There’s a lot of potential to go deeper then the franchise has, and this movie misses the mark on this aspect unfortunately.

The First Purge is a fun watch. If you’re looking for thrills and horror with a splash of political and social commentary, then this is definitely worth a watch.

The First Purge is out in all theatres now! 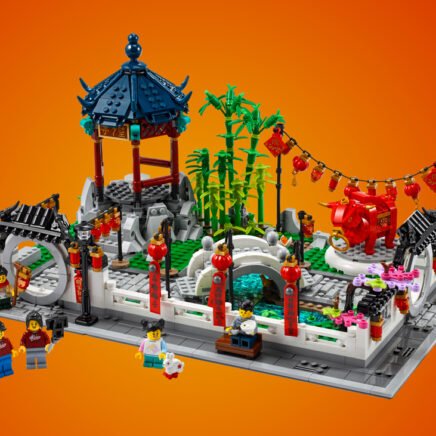