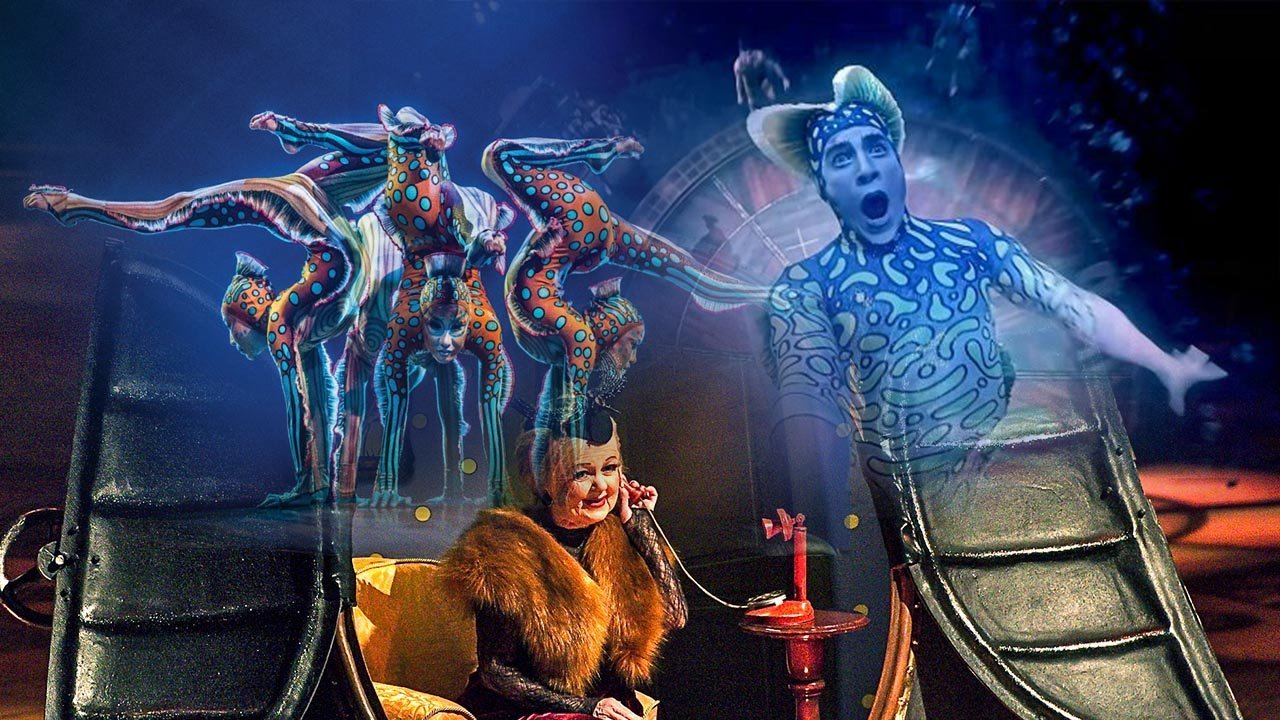 Cirque du Soleil‘s 35th production since 1984, KURIOS, projects the childlike wonder that’s present in every stage of discovery and creation. Anybody who’s attended before knows that there’s always something ethereal about stepping into Cirque’s Big Top, and that the moment you do, you and the circus are one. Kurios is the perfect mouthpiece for this affair, delivering a heavily thematic encounter with clunkiness that blends and works almost positively for the performance.

This time, the tents are wrapped in soothing white and gray swirls, rather than the traditional yellow and blue swirls that Cirque’s usual big tops sport. These temperature regulating tents are one of Cirque du Soleil’s many social responsibility initiatives.

Welcome to KURIOS, where seeing is disbelieving, and reality is relative. Kurios follows the Seeker, a curious, hobbledehoy man who believes that a world of immense possibility lies in his cabinet. His cabinet is inspired by the cabinet of wonder in Renaissance Europe, where merchants, aristocrats, and early science practitioners formed what we now sometimes refer to as ‘time capsules’, combining works of art, mysterious artefacts and proofs of travel, and historical relics. If it’s any justification, it is the 426 props that Kurios uses, more than any production has had in the history of Cirque du Soleil.

The Seeker conjures the dreamer in every attendee, desperately looking for something to be truly shaken by amidst the world’s grim monotony. For one night, Kurious takes you to a world with your dreams realised, as characters from the Seeker’s make-believe world start bursting through to his. The lines of escapism as we typically picture are blurred with this dynamic. The characters are quirky, hilarious, and poetically expressive, giving reason and sensibility to the glorious steampunk theme that Kurios has. Who doesn’t dig steampunk?

The set’s physicality adds colour to the rainbow of reverie that Kurios has, with the intricate personality of both the props and the cast continuously proving to be astounding. The perpetual presence of these elements leaves plenty to catch amidst moments where every area of the stage is filled with the cast tinkering and interacting with props and physical plot points.

Kurios’ ability to pace and keep the experience from getting inordinate is striking.

Kurios is more about pompous theatric physicality and execution than it is about the death-defying, superhuman form that we’re used to getting from circuses. In its own right, it is a well-balanced amalgamation of the two, and it’s likely you won’t notice when a performer executes a movement that’s a second or two off coordination. Grandeur and imagination come forth in ways that will leave you pleasantly surprised, but disappointed if you’re expecting a performance that’s entirely about perfection or back-bending human physicality. It’s clunky, but that’s alright.

The storytelling element here is much less linear and far more abstract than it was with Cirque du Soleil’s Kooza, leaving plenty to the interpretation. This may, or may not float your boat, although it was likely the intent of Kurios deeming from the sheer scale of effort that’s been put into props and set theming. This is also apparent in how differently the music troupe is used in Kurios, compared with some of Cirque du Soleil’s other Big Top troupes. The funky, electro swing musicians have very distinct sounds and appearance points, though their creative purpose ultimately serves to add to the whimsicality of Kurios rather than to stand out in their own right.

There’s plenty going on in Kurios. It’s crowded, but never claustrophobic. Guarantee yourself a night of fun escapism that’s imperfect, but never overwhelming.

Cirque du Soleil‘s KURIOS is happening from now till the 18th of August at the Big Top by Marina Bay Sands!

Get your tickets now on SISTIC, starting at $85. 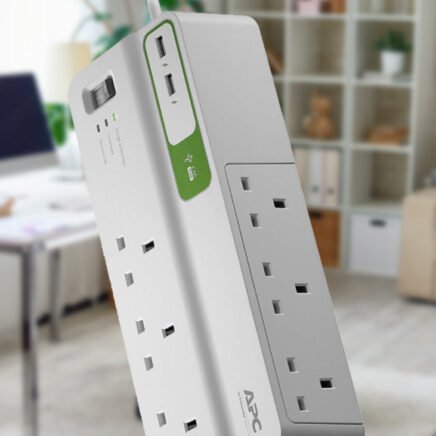