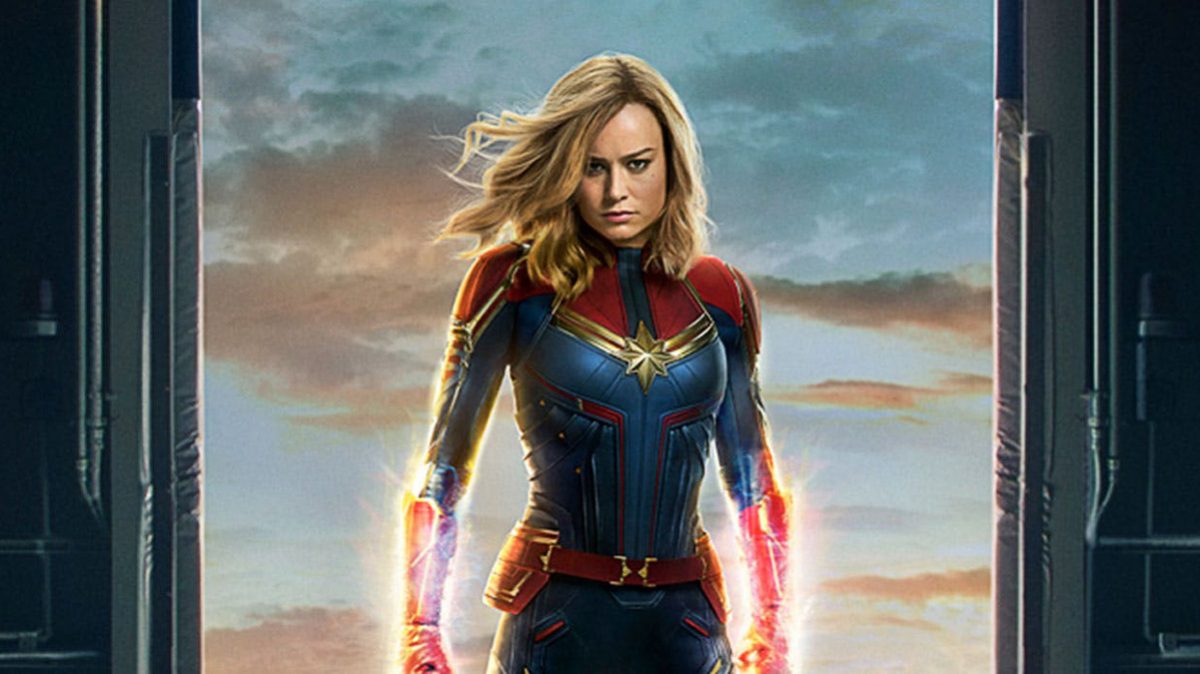 Captain Marvel Takes on the MCU!

As much as I’ve enjoyed the slew of team-up movies that Marvel’s been generating, I’m really a sucker for origin stories. How a team comes together, what makes them who they are, and their fundamental motives are aspects I enjoy finding out.

Thankfully, Marvel has delivered pretty well on that count as well, dating back to 2008 with Iron Man and all the way to earlier this year with Black Panther. And it looks like it’s a wave Marvel’ll continue riding into 2019 with Captain Marvel!

Arguably the most powerful character (for the white hats, at least) to be introduced to the Marvel Cinematic Universe, Carol Danvers has played a much bigger role in the Marvel Universe at large in the comics.

The Skrull and the Kree

While the Skrulls have been largely absent from the Marvel Cinematic Universe thus far, we had our first shave with the Kree way back in Guardians of the Galaxy in the form of Ronan.

While the Kree are often portrayed as the good guys in the comics, they are pretty guilty of some of the most extreme characters… like Ronan.

Speaking of, expect to see both Ronan and Korath in Captain Marvel.

Names… So Many Names!

First appearing as Carol Danvers in 1968, it would be 9 whole years before Carol is imbued with the genetic traits of the Kree and becoming Ms Marvel.

An upgrade to her powers allows her to tap into the energy of a white hole and she’s rebranded as Binary. Unfortunately, Carol’s popularity was pretty sporadic and this eventually led to another rebrand as Warbird, which also saw her being de-powered, and somewhat removed from active circulation.

Eventually relaunched as Ms Marvel, Carol started taking more dominance as the leader of the Avengers which paved the way to her eventual rise as Captain Marvel!

And the best part? She had a new kick-ass costume with each identity.

She Made an X-Man Helluva Interesting

Due to the unfortunate portrayal of Rogue in the X-Men movies, the character is known only as a weepy damsel in distress who’d be a horrible make-out partner.

This portrayal of the character, however, is in large part due to the choice to portray the character sans her darker history as a villain under the care of Mystique.

It’s in the phase of her life that Rogue comes into contact with Ms Marvel and drains her of her Kree powers, gaining the abilities of flight and strength, which have become rather set in her list of powers.

A downside of Rogue’s abilities, however, also meant having an “echo” of Carol in her mind, an imprint that could sometimes even take over her own consciousness.

She’s NOT the Only Captain Marvel in the Trailer

As many costumes and names as Carol has had, the moniker of Captain Marvel has had just about as many bearers.

Obvious ones like Mar-Vell aside, one of those candidates in fact appears in the Captain Marvel trailer, possibly as part of Carol’s pre-Starforce days flashback.

Having gone as Captain Marvel for some time, Monica’s pretty much taken in Carol’s rebranding footsteps and has since been called Photon and Pulsar, before recently settling into Spectrum.

While she’s named Maria here, it may just be a reference, or a relative. Or it could be a digital LIE by Marvel.

While Vision and Scarlet Witch surely pose as equal contenders, Captain Marvel may still come out tops in the list of most powerful heroes in the Marvel films.

As seen at the end of Infinity War, Nick Fury clearly thinks she’s their last chance.

@prismplusdisplays are now the first Singapore #An