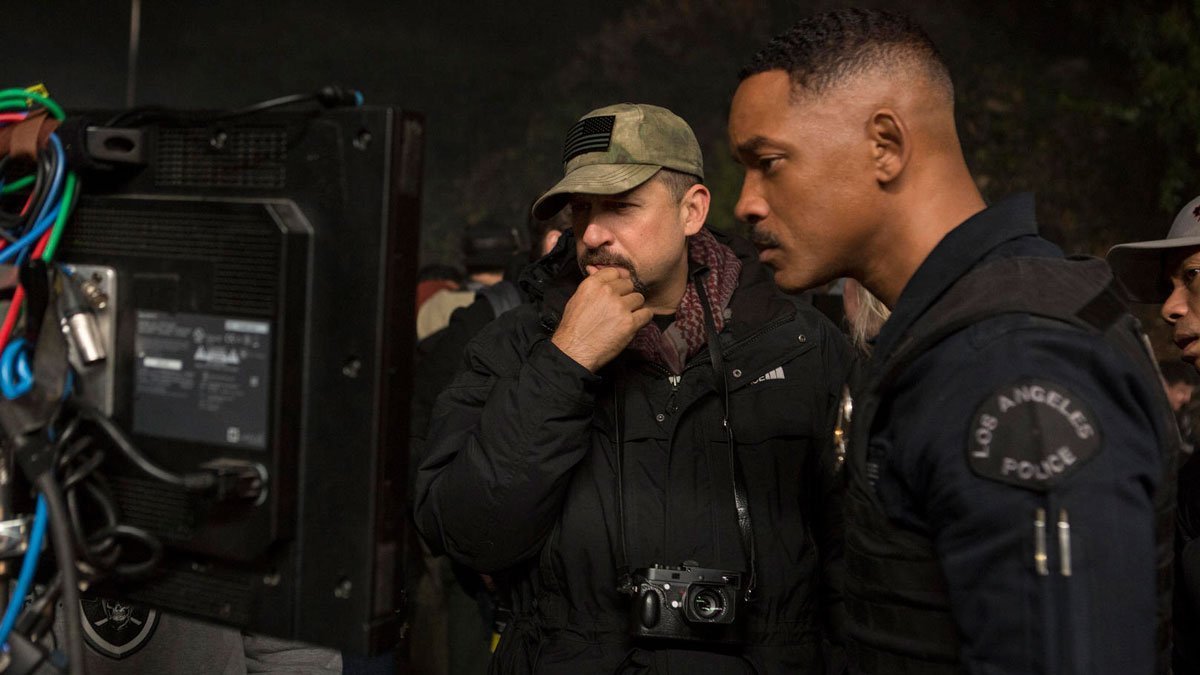 Here’s the Latest Featurette From Will Smith’s Bright: The Action

‘Twas the week before Christmas, and stars Will Smith, Joel Edgerton, and Noomi Rapace are getting ready to bring explosive action to the world this Friday, December 22nd with the Netflix film Bright.

In this brand new featurette, the fearless cast discuss shooting the movie’s mind-blowing action sequences, including an exciting gas station scene, working with director David Ayer, and how Rapace transformed herself into a terrifying villain.

Set in an alternate present day, Bright captures the story of two LAPD police officers played by Smith (Officer Ward) and Edgerton (Officer Jakoby) fighting off orcs and the powerhouse villain elf played by Rapace (Leila) to save the world as they know it.

Bright will be available in select theaters and on Netflix starting December 22nd, 2017. Visit Bright on Netflix.

justsaying with Daniel Chong – Creator, We Bare Bears
Share via