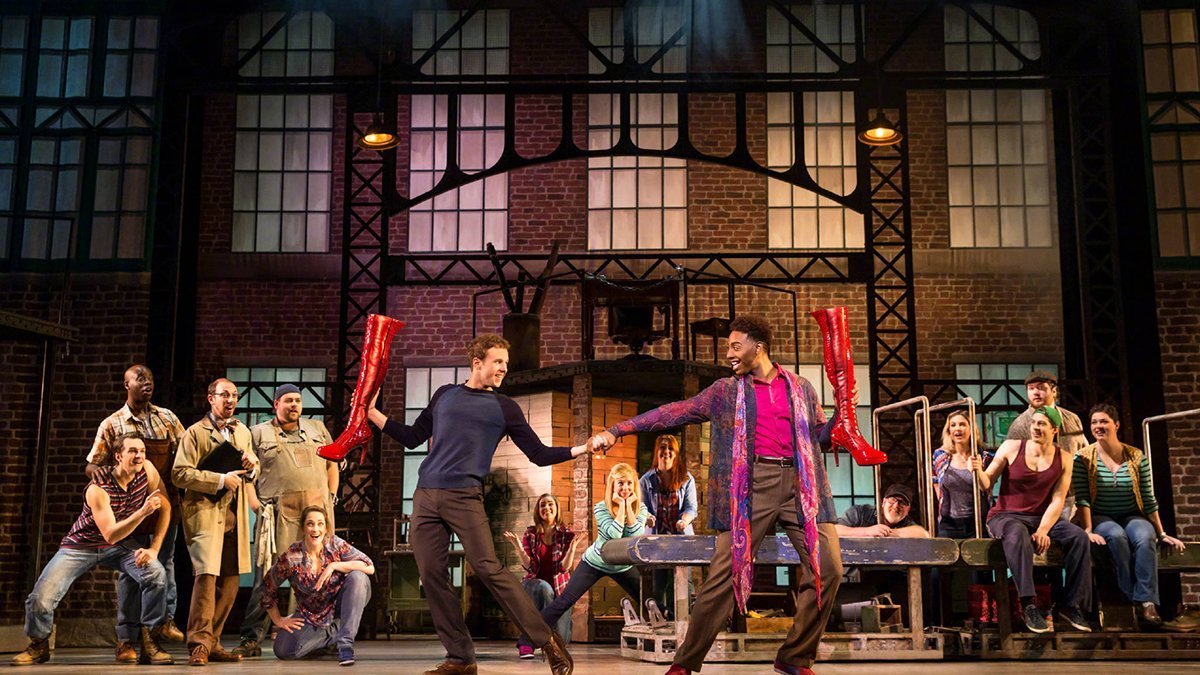 Stage and music often conjures to mind the likes of The Phantom of the Opera or West Side Story. Larger than life with music and lyrics as the driving force of the narrative, almost replacing conventional dialogue, these musicals have been ingrained in the minds of many as the definitive embodiment of their kind.

On the other end of the spectrum, however, lies well-loved, pop-driven classics like Saturday Night Fever and Mamma Mia!. Featuring music from the ’70s, and bolstered by the power of nostalgia from already beloved songs (discounting some originals for Saturday Night Fever), it never really seemed likely that there would come a contender just as deserving of the pedestal as the aforementioned musicals, but born of music more contemporary.

Based on the 2006 film of the same name, Kinky Boots is nothing short of a pop-culture phenomenon that has already carved its name in the beams upon which the works of the BeeGees and ABBA rest.

Following the classic love story of an unlikely pair kept apart by the inconsiderate intrusions of society and its norms, Kinky Boots strips the tried and tired narrative tropes off their bondage to regularity and, instead, adds a dash of leather and lace.

Giving the common romance plot a shove to the side, Kinky Boots instead highlights themes of friendship and an acceptance beyond even that, shining the spotlight on the uncomfortable truth of today’s society: that for all our progress, very little has been done to ensure true equality for those that were long ago maligned by a small-minded and backward community with little to no education or actual understanding of the human animal.

While much of the discussion surrounding acceptance is vocally displayed in speech and song, the idea of society’s evolution is presented by a manufacturer of regular, dress shoes venturing into the production of sizzling, sexy, stilettoed boots!

Sure, the themes aren’t subtle, but nothing about Lola, Her Royal Drag-Majesty is.

Although much could be done to flesh out the backstories of the leads, it is made very clear from the handling of the respective expositions that that’s not what this musical is about.

Who the characters are and where they come from certainly plays a part in the people they are today. However, Kinky Boots‘ purpose is in reminding the characters (and audience) that ultimately everything is about having a better tomorrow. And more importantly, it’s about being a better person tomorrow.

RockWeller Continues to Entertain Amidst the Lockdown

While Cyndi Lauper’s songs and compositions certainly carry her signature punchiness and jump-inducing rhythm, her lyrics for the play displays the growth of the girl who just wanted to have fun. As the finale number “Raise You Up/Just Be” so eloquently puts it: you change the world when you change your mind.

As a bonus, anybody who is a fan of Lauper’s ever-present earnestness to spread her brand of contagious energy would derive much pleasure in the character Lauren, a persona that can only be described as distinctively “Lauperian.”

While the performance in Singapore may still have it shortcomings, it can only be said that the roles written are created for people to grow into and find themselves in the snug fit of a pair of dazzling, red, Kinky Boots.

Kinky Boots strut across Singapore for the very limited period of 10 days, closing on the 14th of October.

Command & Conquer Remastered Collection Retains the Spirit of the Original

Pennyworth is a Show that Exists… But Why? 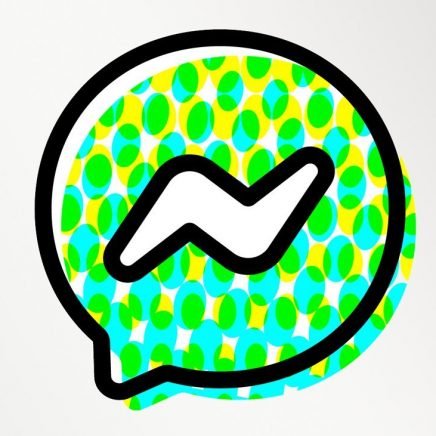