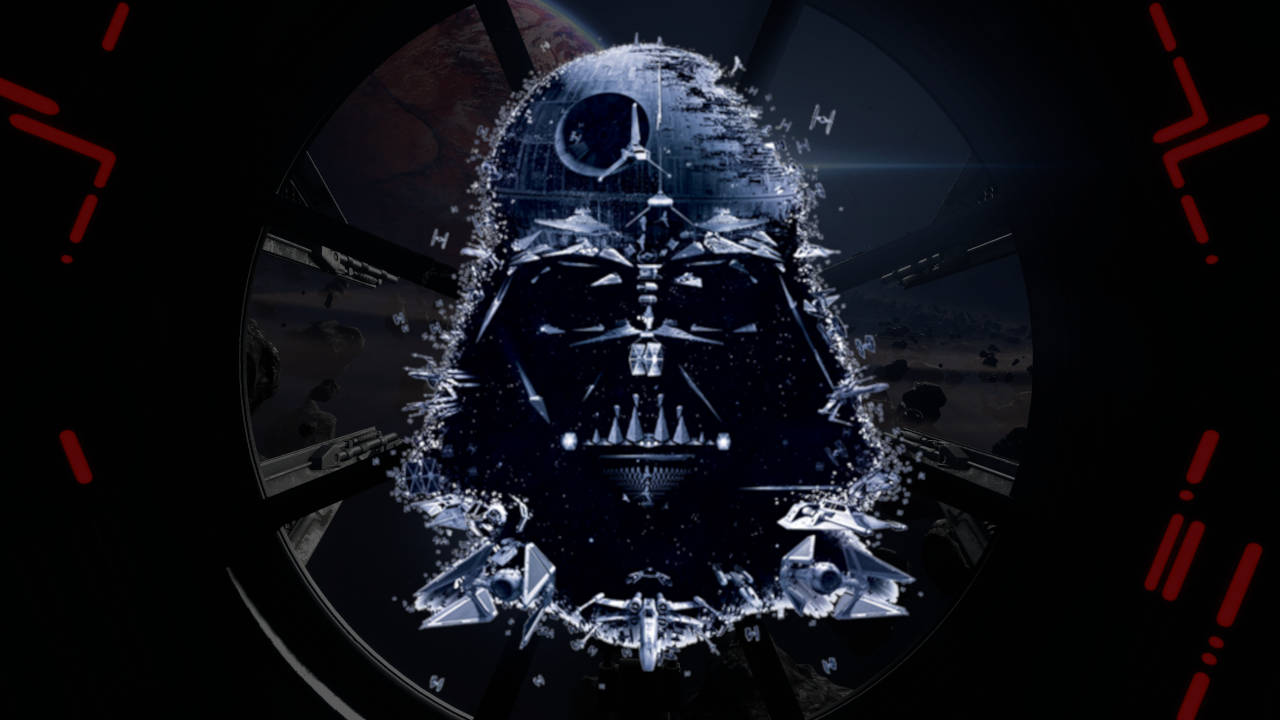 Developed and produced by Montreal’s X3 Productions in collaboration with Lucasfilm Ltd., Star Wars Identities: The Exhibition presents close to 200 original items from the extensive Lucas Museum of Narrative Art archive to explore the science of identity through the characters of Star Wars.

Visitors will embark on a customised, interactive identity quest to gain new insights on the Star Wars characters while discovering their own identities at the end of the quest, aimed at allowing them to answer the simple yet profound question: What force shapes you?

Through the exploration of the characters and worlds of Star Wars, this interactive exhibition connects us with themes that can resonate with our own sense of self, familial identity and shared experience. In Singapore, the exhibition will engage that connection…fantasy meets reality, with a dash of reflection and adventure

– George Lucas, Creator of Star Wars… like you didn’t already know that.

Star Wars Identities places visitors at the centre of the exhibition experience with an interactive identity quest that spans the duration of the visit. Closely interwoven with the collection and content, the experience gives the visitors the opportunity to discover their own personal identities in the Star Wars galaxy.

The vast and exclusive showcase includes some 200 authentic props, models, costumes, and artwork from the original Star Wars films. This rich collection spans the original Star Wars canon, drawing from the classic (1977 – 1983) and prequel (1999 – 2005) trilogies, the animated series Star Wars: The Clone Wars, as well as Star Wars: The Force Awakens. Fan favourites such as Darth Vader, R2-D2, Chewbacca, Boba Fett, Yoda, and the Millennium Falcon – among many others – will be on display.

The creative process of filmmaking from early concept drawings, storyboarding, model making, through to puppetry and costume design, will also be highlighted at Star Wars Identities.

Star Wars Identities uses original artwork from the epic space saga to explore human identity in an innovative way. As visitors embark on a voyage of discovery in the exhibition, we encourage them to ponder the motivation and forces that shape who we are as individuals.

Star Wars Identities has divided its study of human identity into three major exhibition themes: the characters’ origins (Origins), the influences that shaped them (Influences), and the personal choices that altered their lives (Choices).

Within these three themes, 10 components of human identity are explored: species, genes, parents, and culture in Origins; mentors, friends, and marking events in Influences; and occupation, personality, and values in the final zone, Choices.

These components form the backbone of the exhibition, exploring the complex notion of identity both in the real world and in creative fiction. Original content throughout the exhibition will shed light on each of the components of identity. “Making-of” featurettes will be shown at Star Wars Identities as they explore the stories behind the development of iconic Star Wars characters, explaining how they became who they are, and showing how different creative choices could have made them different characters.

Tickets are available for purchase from 15 January at all Marina Bay Sands box offices and website and range from $20 to $80 for Singapore Residents, and $24 to $90 for Standard tickets. 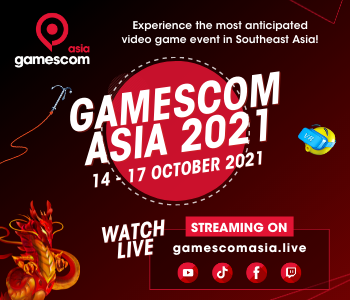