Review: War Dogs – Jonah Hill Is A One Man WMD

After finally getting done and over with The Hangover trilogy, director Todd Phillips is back with a bang with War Dogs! And he also brought along a certain somebody from the aforementioned franchise…

War Dogs depicts the story of two young legalised arm dealers who supply weapons for the U.S. military in Afghanistan.

If you’re looking for humour along with drama, this movie is filled with it! And one man does it all: Jonah Hill! This isn’t the awkward, timid Jonah Hill we generally know. He is confident and charismatic and even stuns the elephant face of Miles Teller in many cases. However, the ‘I have no fucking idea what I’m doing’ trait still remains with him.

Also, kudos to Todd Phillips for trying something new, reducing a bit of humour and giving more substance to his screenplay. The story can be predictable for some but the journey to the climax itself is a pretty enjoyable one. It wasn’t the fact of if the main characters were going to screw up their job but how and their reaction to those screw-ups that makes this movie interesting to watch!

Furthermore, the contrasting relationship that both Jonah Hill and Miles Teller share on screen is also another highlight of the film and also very hilarious!

From The Hangover, you might have noticed that Todd Phillips is really good at integrating comedy into a dramatic-action sequence. In this movie, he does it once again with the help of guns, soldiers and, of course, Jonah Hill!

However, the acting range of the supporting characters is a slight negative for the film, as they often don’t match up to Hill’s and Teller’s emotions in many scenes.

If you’re not expecting something extraordinary but just a bit of fun, comedy and also drama, War Dogs will not let you down! 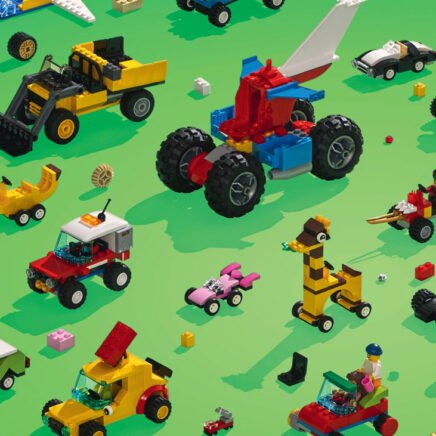