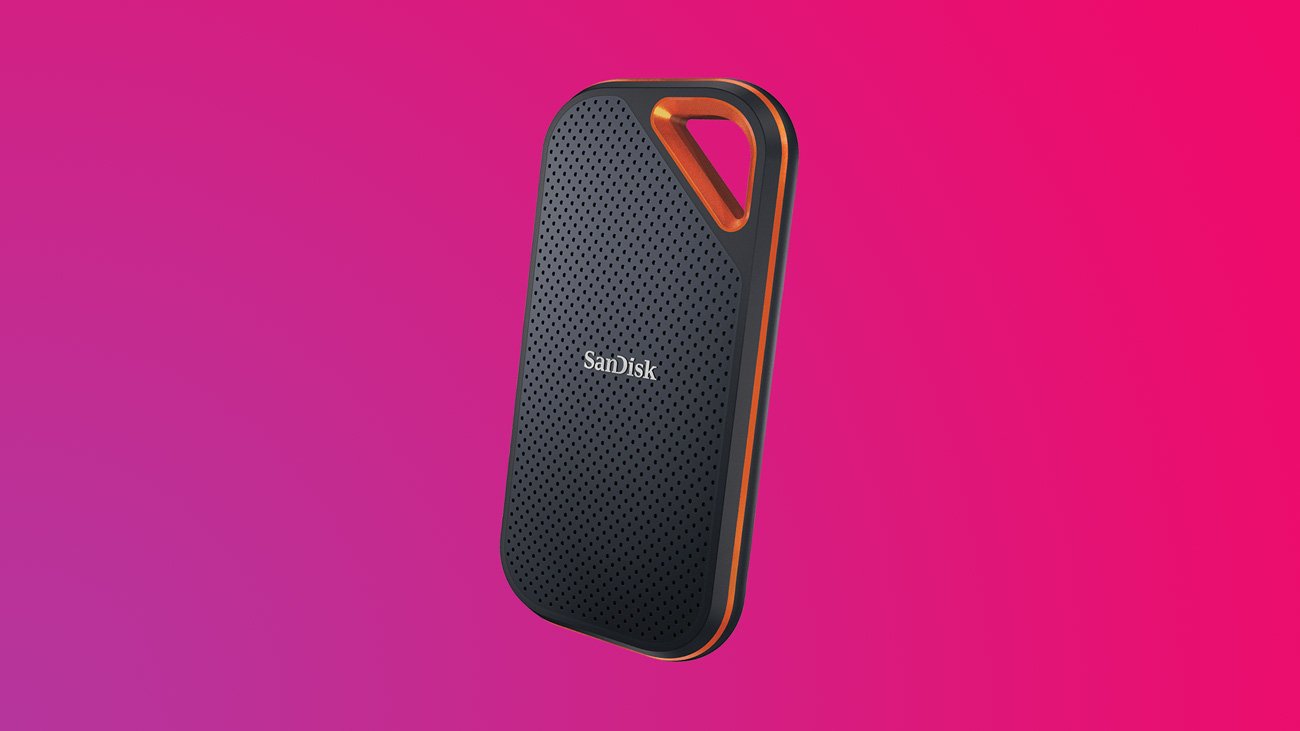 The SanDisk Extreme PRO Portable SSD is designed for the content creator, photographer, videographer, who needs to move massive files quickly and do real-time editing on the go.

There are a few things that you would want to take into consideration when selecting that go-to SSD that will be at the heart of your creative suite – design and build, portability and of course its performance.

When it comes to design, the The SanDisk Extreme PRO Portable SSD is functional and quite practical.

The palm-sized SSD is quite light and easily fits in your pocket. It features a hole at the top-right corner that looks like you’re meant to use a carabiner and attach it to you…. well, maybe.

It is only available in a muted blue-gray with an orange aluminum trim. Typically I would never put these two colours together, but they do contrast and the orange trim makes it quite striking on your table and among gear.

Functionally the main blue-grey body is provides a good grip due to its silicon rubber surface while the orange aluminum provides you some confidence on the rugged nature of the SSD.

I wouldn’t be rushing to get a new one if I happened to drop this drive.

The SanDisk Extreme PRO Portable SSD is also water and dust resistant, which means it should serve you well in most outdoor applications.

These speeds would easily allow you to move 4K videos and RAW photos speedily, and even edit them right from the drive.

Not too long ago, the go-to SSD would be the Samsung T5 SSD with an advertised transfer rate of 550 MB/s – almost half that of the SanDisk Extreme Pro. That being said, if the Extreme Pro ran anywhere near it’s top speed, editing off of it would be a breeze.

Run through CrystalDiskMark at Peak settings, the SanDisk Extreme Pro matched, and even slightly exceeded the 1050 MB/s, at 1088 MB/s read and 1079 MB/s write speeds.

However, running it at a more realistic “Real World” settings saw the speeds fall to 867 MB/s read and 935 MB/s write speeds – which while slower than the 1050 MB/s advertised is not too far away from peak speeds and still does much better than the Samsung T5 SSD.

Ghost of Tsushima is an Intense and Haunting Experience 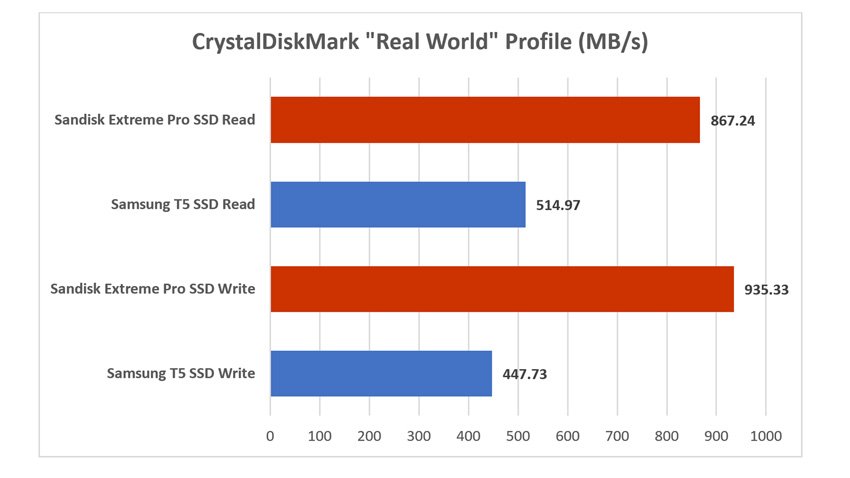 When it comes to speed though, you have to keep in mind that you’ll only get the maximum speed if your interface allows it. To hit the 1050 MB/s you will need a USB 3.1 Gen2 port that can transfer data at up to 1250 MB/s or 1.25 GB/s. Anything older than a USB 3.1 Gen2 and you will be limited by the port’s speed.

There are a couple of things that I’m not a fan off when it comes to the SanDisk Extreme PRO Portable SSD. Firstly, the lack of an indicator light makes it slightly inconvenient.

SSDs run very quietly. So quietly that you don’t know if they’re running without the light. In a situation where the drive isn’t being read by the computer, you won’t know if it’s a drive problem unless you try plugging it into another port or computer.

The other issue is it’s price. It is currently available at S$220 for 500GB capacity, S$365 for 1TB capacity, and S$700 for the 2TB drive. You can get them at a discounted rate off these prices from online retailers and other distributors, but that’s still quite a bit of an investment.

The SanDisk Extreme PRO Portable SSD is a great, reliable drive that performs up to expectations. You can easily work directly from the drive itself, which makes data portability a breeze.

If you have a need for speed and don’t mind spending a little more, it’ll be an investment that’ll support you for the next few years… it does come with a 5-year warranty. 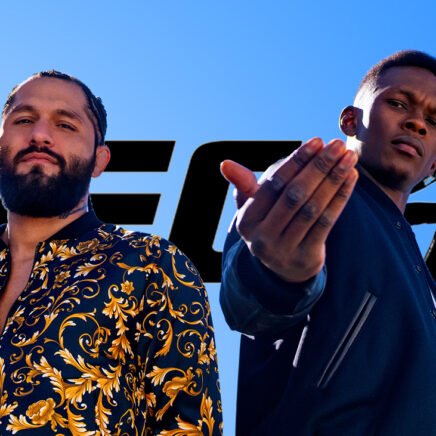