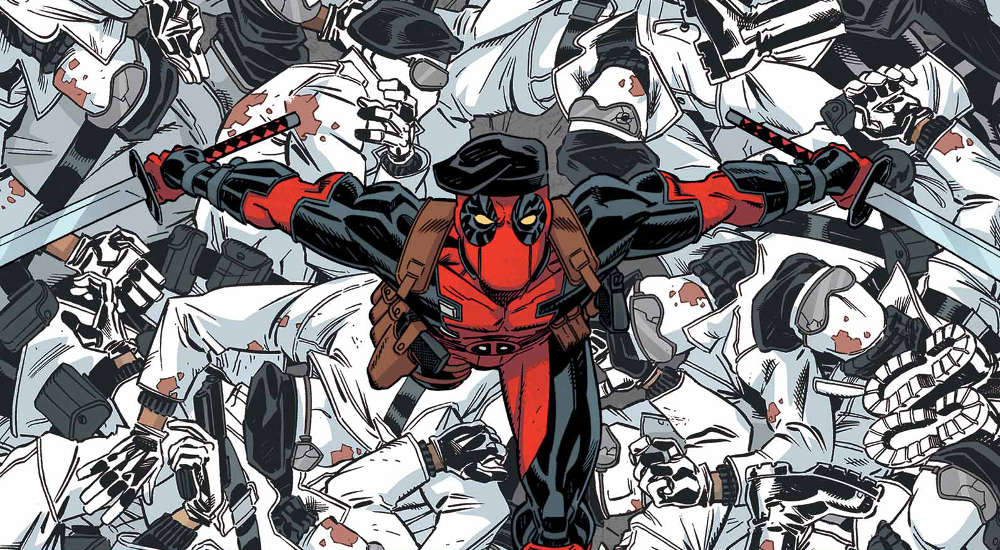 Sayonara Wade! New Look at the Death of Deadpool!

Deadpool turns 250 (if we counted issues like years) and he’s celebrating it with a grand ol’ comic book death in a colossal-sized series finale.

Featuring Gerry Duggan, Brian Posehn and Mike Hawthorne on the 30-page main story as the villainous Ultimatum finally make their move on the Merc with a Mouth. But Wade’s gonna make sure that the death of Deadpool is as epic as it gets by going out in a bloodbath, blades a-swingin’!

Gerry and Brian are then joined by Scott Koblish for a Deadpool tale of infinite proportions! Remember when Wade got a hold of the Infinity Gauntlet? No? Don’t worry, no one does – that’s the point of this story! And yes, you should be worried Wade Wilson is in possession of nigh-infinite cosmic power. First order of business? Summon the entire Marvel Universe for the Roast of Deadpool!

Finally, a killer (see what we did there?) line-up of celebrities, comedians and friends of ol’ Wade as they pay tribute to the Merc With a Mouth.

Superman & Lois Offers the Definitive Take on These Icons 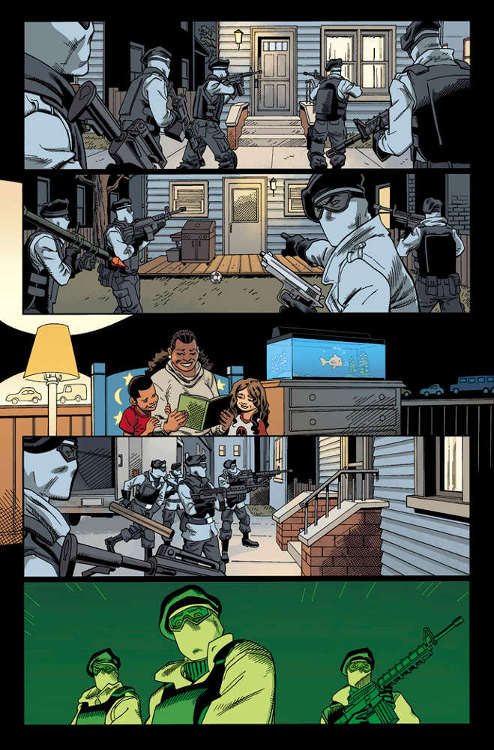 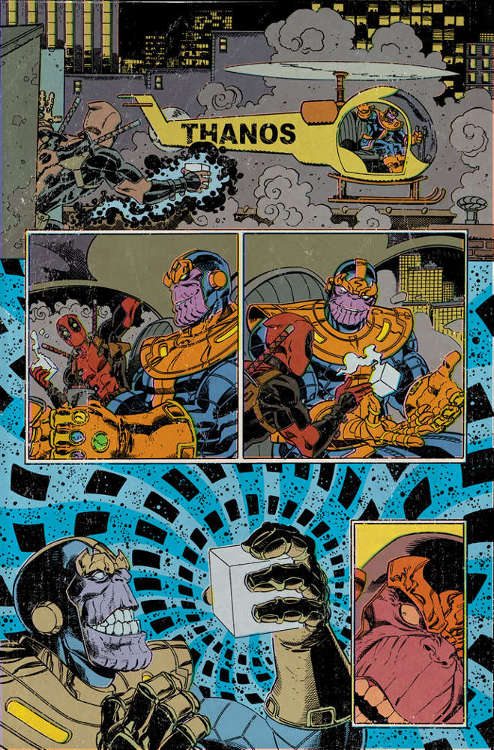 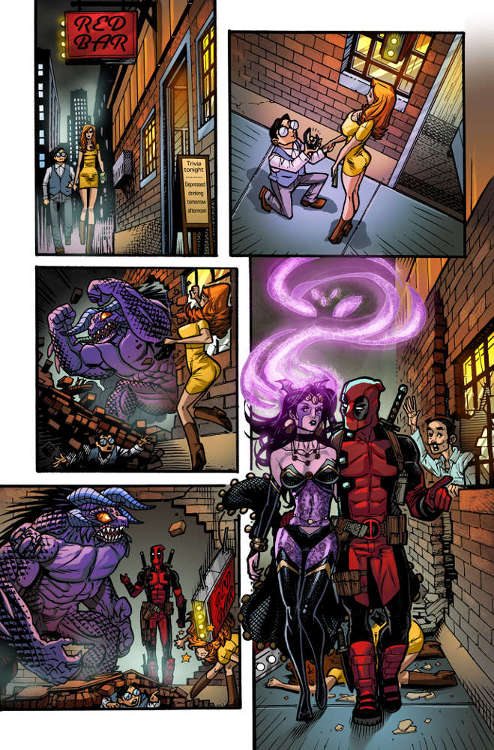 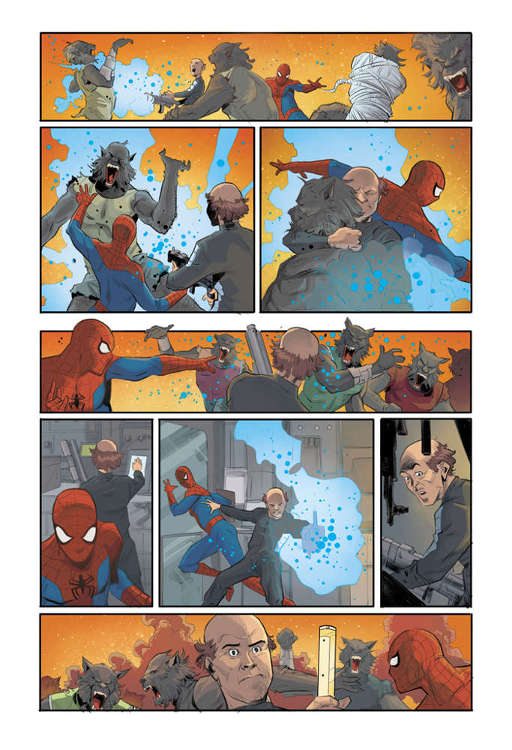 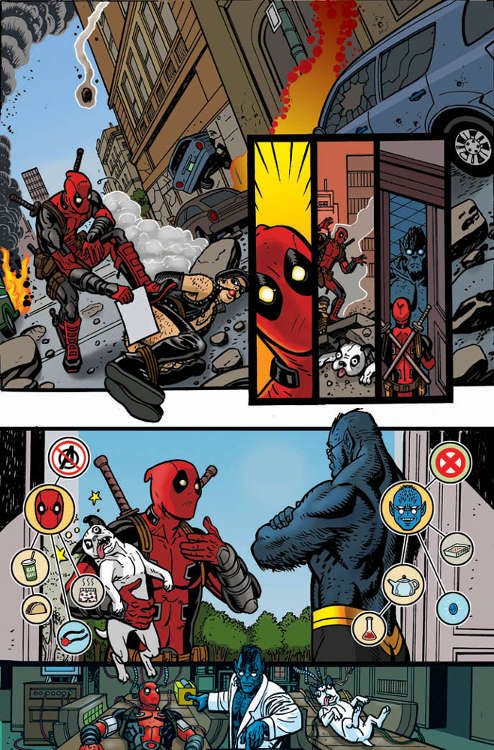 GoalKeepin – A Mobile App Developed To Keep You Focused 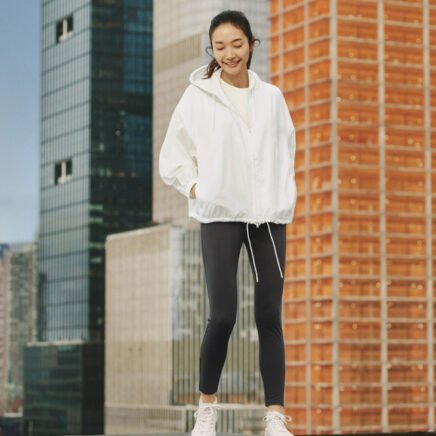