Summoners War proves to be a Global Hit

Summoners War has proven to be a strong global hit by reaching 40 global million downloads just over a year after its global release. The game’s global popularity and its potential of being a long-term global hit is being recognized by making it into the Top 10 in both Apple App Store and Google Play in America, renewing the highest rank in Google Play Japan, and reaching Rank No. 1 in RPG sales in 79 countries.

Summoners War also made it into the top ranks for sales in emerging game markets such as Latin America, Southeast Asia and Europe.

The secret to Summoners War’s success? Ongoing game development and updates targeting the global market and satisfying global users through differentiated marketing tactics for each region.

Com2uS said, “Summoners War has proven itself as a global hit mobile game by succeeding in various nations and going beyond the major game markets” and said, “We will continue to communicate with the worldwide users to create new game content and continue to enhance the status of the Korean mobile games.”

Summoners War is available for download on App Store and Google Play.

Complete Card for ONE: REIGN OF DYNASTIES Revealed 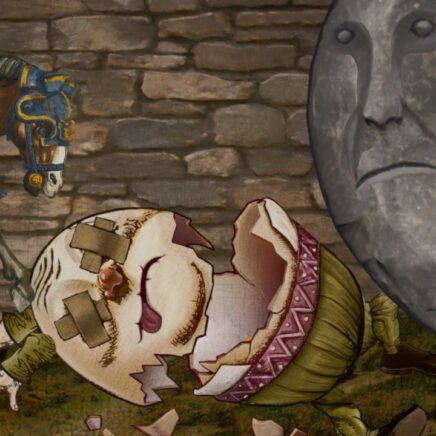 Rock of Ages 3 Lives Up to Its Name… Literally!
Share via