You just got yourself a shiny (or not… I prefer matte) new gadget to replace that older model. What do you do with the old one? According to the United Nations University Report, the amount of global e-waste reached 41.8 million tonnes in 2014. And out of all the electronic waste generated, it is estimated that less than one-sixth of it has been diverted to proper recycling and reuse.

One of the key focus areas of its long term environmental program Road to Zero is the conservation of natural resources and ways to reduce the amount of natural resources used and to encourage proper disposal of electronic wastes. Other initiatives of its Road to Zero global environmental plan include the development of energy-efficient products and technologies, such as energy-saving TVs and energy-efficient batteries for mobile phones.

To spread awareness about the importance of proper disposal of electronic waste, Sony and The Sam Willows have gone to the streets to interview consumers and encourage them to properly dispose their old electronic products.

The Sam Willows was formed in 2012, and consists of four of Singapore’s most talented individuals: siblings Benjamin and Narelle Kheng, as well as their friends Sandra Riley Tang and Jon Chua. The band had previously performed in international music festivals and conferences such as SXSW Music Festival in USA and WAM Festival in Australia. Locally, it was part of the performances at the F1 Singapore Grand Prix concerts, and will be the opening act at the 28th SEA Games. Recently signed with Sony Music Singapore, The Sam Willows’ new single “Take Heart” will be released on 20 May 2015 worldwide. 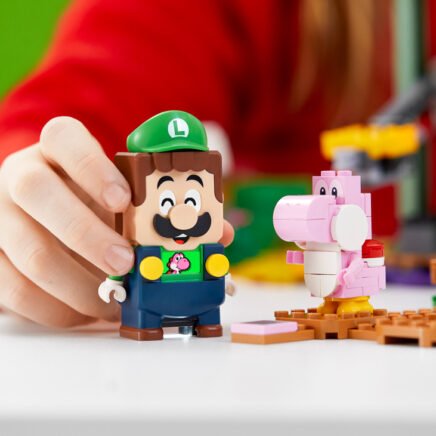