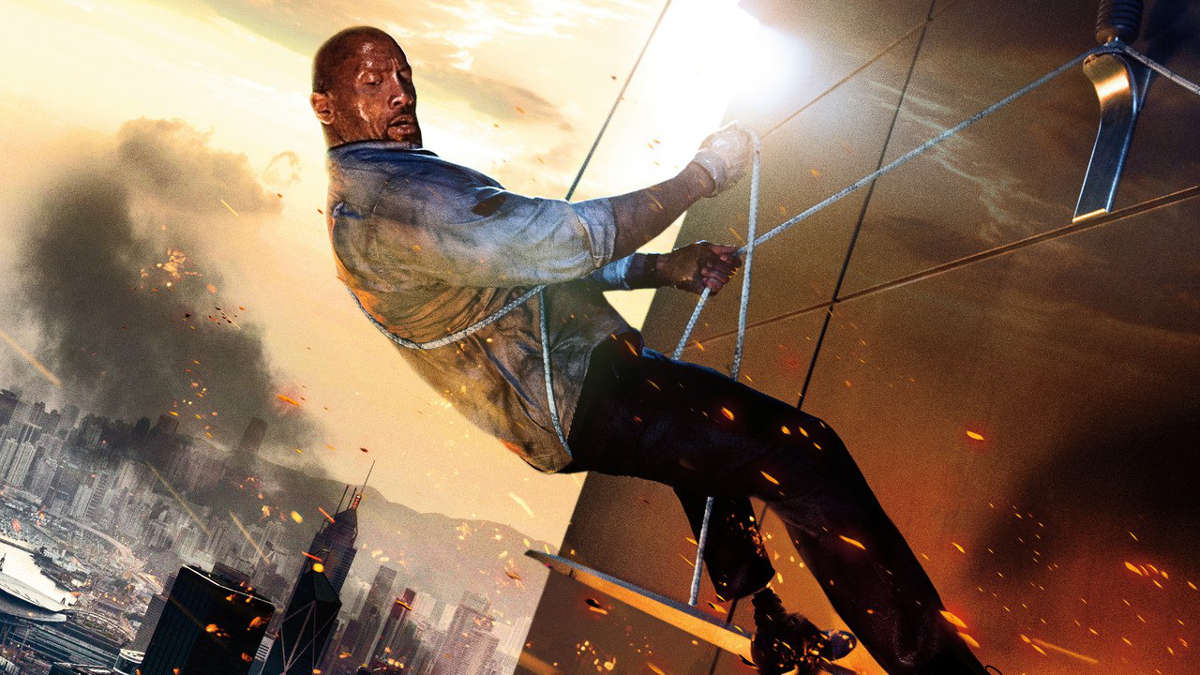 Skyscraper – A Tall Tale of Thrills and Fun

Nothing about Skyscraper’s marketing or premise made me want to watch it. After five Die Hard flicks, I’m more or less done with the genre of people doing crazy things in buildings and throwing a/the Rock at it wasn’t gonna be much of a game changer.

Or so I thought.

Skyscraper tackles its story and premise with an understanding that it is essentially unoriginal. But instead of pretending like it is treading new grounds like a genius a la Avatar, Skyscraper leans into its tropes exploiting familiar moments for twists or levity allowing for a refreshing experience regardless of audiences expecting whatever may come next.

The smartest move of the narrative however, is ensuring Dwayne Johnson’s character is kept at the centre of all progress, improving on a weakness felt in the recent Die Hard movies which tended to forsake the people of the story for the action.

Skyscraper’s greatest success comes in making sure the audience relate to and root for the good guys of this tale while also allowing a very visceral look at the physical demands required of the protagonist, grounding the entire experience, forcing the audience to see the characters as people in a truly dangerous situation as opposed to simply characters sure to be rescued by a hero who essentially looks like a superhero.

Another mark of success would be this being the first Hollywood-China collaboration resulting in an organic inclusion of Chinese talent and characters without feeling like they’ve been shoe-horned into the plot for little reason similar to 2016’s Independence Day: Resurgence.

Hail HYDRAGUN! A Massage Gun that Could be Essential for your Workout and Recovery

Director Rawson Marshall Thurber displays some advantage with his familiarity with the Rock after Central Intelligence, and has Johnson pull of one of his more emotional performances. Thurber’s background with comedies also contributes to keeping the movie more lighthearted than one would expect but without compromising on the thrills.

Skyscraper is out in all theatres now and is actually a pretty decent close to the summer blockbuster season. 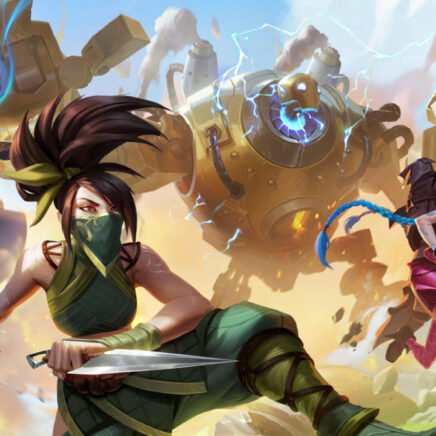