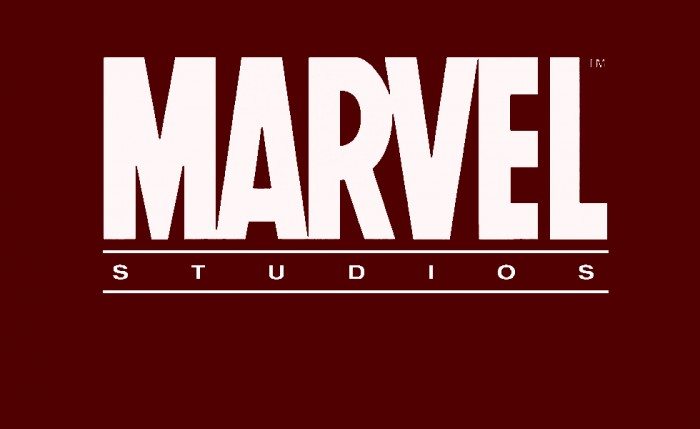 Remember how just last week everyone went insane because of the Avengers: Age of Ultron trailer coming out a week early? And then remember how Marvel Studios said that they will be doing a press event where more information will be released?

Well, Marvel just went INSANE! Check out the line-up (with title art and dates included) below!

That’s right. In addition to making it clear that the date for Captain America 3 is standing firm, Marvel has also confirmed that it’ll be sub-titled Civil War. Coming on the heels of the news that Robert Downey, Jr. will be in the movie, this definitely seems to be a wish come true for all of us geeks!

When asked, how Civil War would come about in a world where secret identities (the topic of contention in the comic event that inspires the movie) aren’t a thing, Kevin Feige, president of Marvel Studios, had this to say:

Needless to say, the generalities of the act are the same. Something happens, perhaps it’s cumulative leading up to this point. The governments of the world may say, ’We need to have some oversight of these guys.’ So it falls under that umbrella versus ‘take off our mask.’ It’s not about a secret identity thing.

Marvel has also confirmed their first mystical property with a Doctor Strange movie. The casting of the role, however, is not yet finalised despite yesterday’s rumours of supposed confirmation of Benedict Cumberbatch being cast as the MCU’s resident Sorcerer Supreme.

Star-Lord and crew have apparently decided better sooner than later and their second (mis)adventure will be hitting the big screens a full two months earlier than initially announced.

Either fans have been freakishly accurate or Marvel just knows what to give the fans, but the subtitle of Ragnarok has been long predicted. Either way, just the title sounds epic!

Also, all you Hiddlestoners (if that term catches on, remember you heard it here first) would probably get your Loki fix in this. After all, when we last saw him, he was getting pretty comfy on the Asgardian Throne.

And to make things even more awesome, not only has Chadwick Boseman been confirmed for the title role, it’s also been announced that he will be appearing in Civil War.

THIS is what’s got me really excited! Marvel’s finally committing to their very own movie with a superheroine in the lead. And while some may be disappointed that it isn’t Black Widow, I can’t think of anyone more appropriate than Carol Danvers!

Feige also mentioned that the reason Black Widow was passed on for a solo outing was due to her already significant role in the Avengers (and I assume Captain America) movies. He elaborated with “today’s presentation was all about introducing new characters.”

Katee Sackhoff, please! By the way, can we make “Don’t Sack the Hoff” a thing? Just another thing you first heard here. #justsaying

Let’s all just take a moment to appreciate the beauty of this. Not only are we seeing the words “Infinity War” in an official announcement, it is going to be split into two separate movies, the first part coming out a year before the other.

And just so we know what to expect, here’s a little teaser:

All those who thought that Marvel’s little experiment with obscure titles such as the Guardians of the Galaxy movie would be a one-off thing are proven to be pretty damn wrong with this announcement.

Not too long ago, it was hinted that Vin Diesel may be in line for a character in an Inhumans movie. If so, could he be Black Bolt? After all, since only his voice was cast as Groot, the rest of him would still be available to play Black Bolt.

I especially love how Feige promised that we will be getting more information on the Inhumans soon by simply saying “Easter eggs before you know it.” It’s almost like there are a whole bunch of obsessive fans seated at their computers waiting to overanalyse every little thing mentioned… oh, wait. 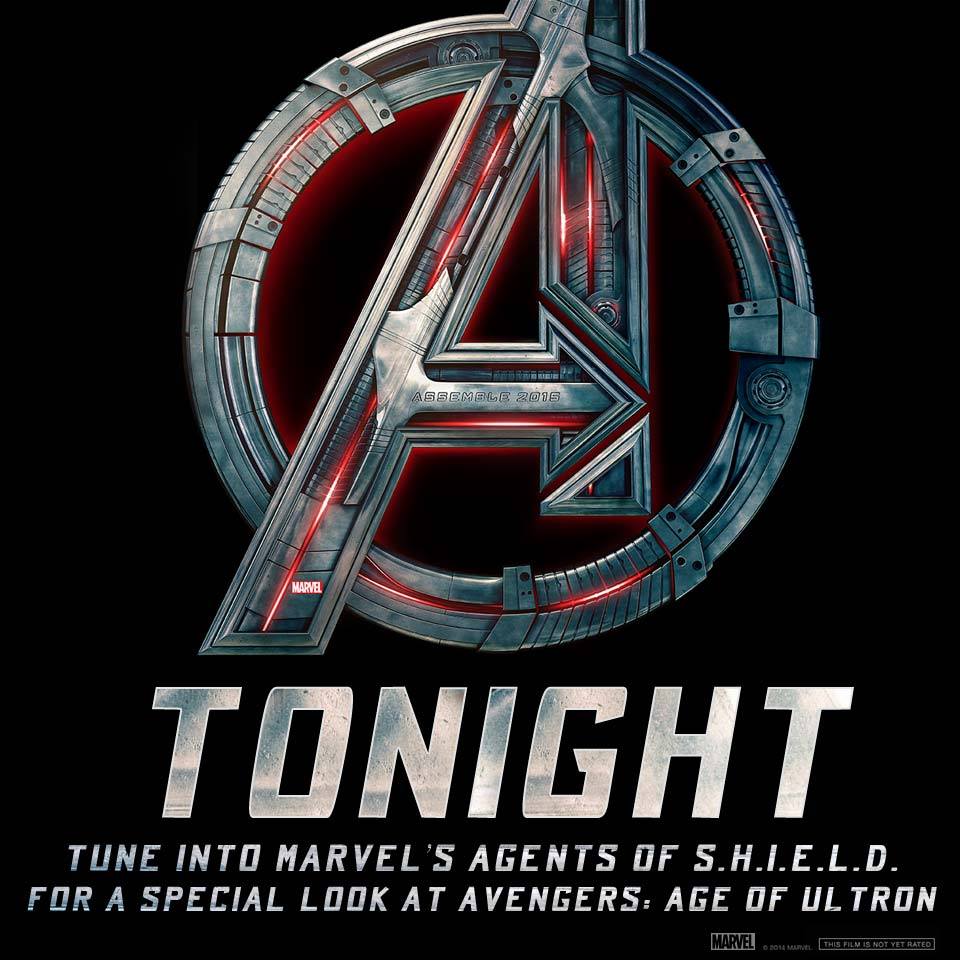 And the best part? It isn’t over! Today’s episode of Marvel’s Agents of S.H.I.E.L.D. will feature an exclusive scene from Age of Ultron!

Oh Marvel, you’re the studio that keeps on giving…

“The Apprentice: ONE Championship Edition” Set to Premiere Across Asia March 2021
Share via
X