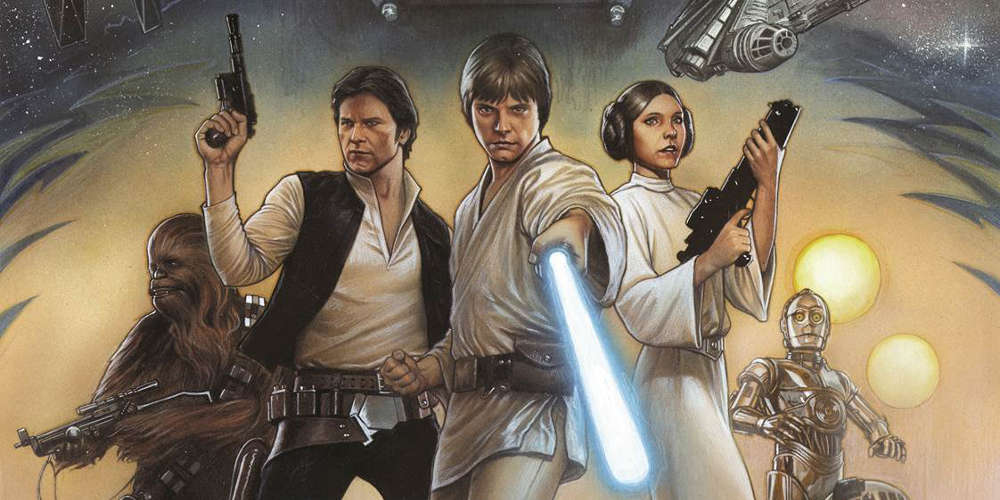 Because remastering is something Star Wars does amazingly well (and often), Marvel is now re-releasing the original comics covering the events of the first Star Wars movie as a graphic novel.

Check out the new cover and 5 pages of interior art. 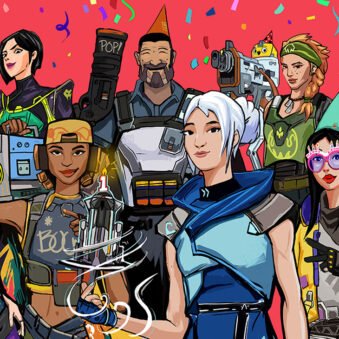