This March, Marvel is celebrating Women’s History Month by gathering some of the best and brightest female artists to tackle some of Marvel’s most iconic characters for a very special variant cover theme. Today, Marvel is pleased to present your new look at a selection of March’s Women of Marvel Variant Covers!

“2014 was a huge year for Women of Marvel, both in our comics and behind the scenes,” says Marvel Editor-in-Chief Axel Alonso. “Marvel now has more titles starring female leads than ever before, the Women of Marvel panel is one of the most highly attended at conventions, and the weekly Women of Marvel podcast continues to grow. In 2015, we intend to continue that tradition, and March’s Women of Marvel variant covers — featuring 20 of the best female artists in the industry – is just the beginning.”

From the biggest names in the industry today to the superstars of tomorrow, you won’t want to miss a single one of these jaw-dropping variant covers coming to these exciting March titles:

“Jeanine Schaefer and I have had the pleasure of collaborating with some of the best female artists in the industry to show-off their take on Marvel’s biggest characters and teams,” says Marvel Editor Emily Shaw. “It’s been an incredible experience to bring so many awesome women together for this project. And the results have been pretty awesome!”

Honour Everyone with a Free Guinness this St. Patrick’s Day

What Cyberpunk 2077 has Taught the Wider Gaming World 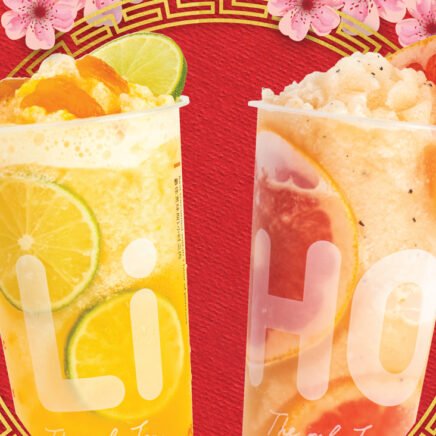