Guns N’ Roses Will Perform In Singapore For The First Time

‘Not In This Lifetime’ – words that most Guns N’ Roses fans would have thought of when asked if there ever was a chance to see the legendary rock band perform live on stage in all its glory. Especially with the well documented feud between Axl Rose and Slash, who’ve both been touring separately since 1993. But the hatchet’s been buried and the Guns N’ Roses will be heading to Singapore on 25 February 2017 for the Not In This Lifetime tour.

This will be the band’s first ever concert in Singapore and will feature Axl Rose, Slash and Duff McKagan who were all part of some of the best music GN’R ever made. The Rock and Roll Hall of Fame inductees have, so far, only listed Japan as the only other stop in Asia. According to the organisers, LAMC productions, travelling to Singapore will be the best option to see the band live anytime soon for fans in the region as there are no plans for concerts in Malaysia, Indonesia or the Philippines.

The gig will take place at the Changi Exhibition Centre – which so happens to be the same venue that another legendary rock band, Metallica, played to 40,000 fans in what was one of the biggest rock concerts in Singapore.

The Nightrain member presale for Singapore begins October 13 at 10am. Tickets for OCBC Cardmembers go on sale from October 14 at 10am to Sunday, October 16 via Sistic.

Ticket sales for general public will start on Monday, October 17 at 10am. 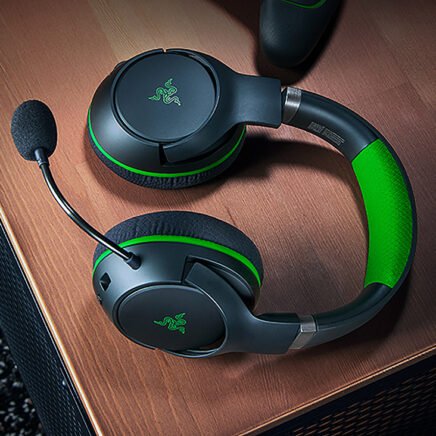