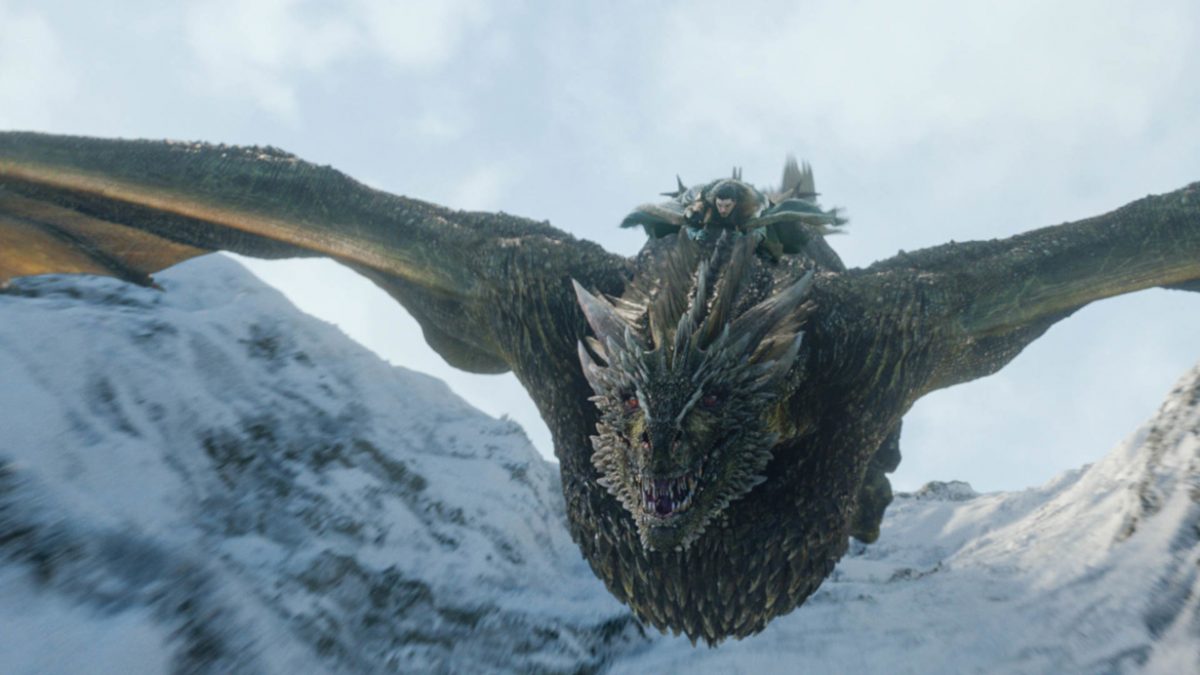 The eighth and final season of the Emmy and Golden Globe-winning hit series GAME OF THRONES aired its first episode.

Based on the popular book series “A Song of Ice and Fire,” by George R.R. Martin, the HBO award-winning fantasy series chronicles an epic struggle for power in a vast and violent kingdom.

After 7 seasons preparing for it, winter is finally coming to GOT Season 8… along with the White Walkers and Viserion – a blue fire-breathing, wall-melting, Night King-carrying, undead dragon.

Here’s a recap of Season 7:

Barack Obama Features in a Special Edition of HBO’s The Shop: Uninterrupted

You can stream episodes on HBO GO or catch the encore telecast on HBO tonight at 10pm (GMT +8). New episodes from Season 8 premiere same time as the U.S. every Monday at 9am on HBO GO and HBO.