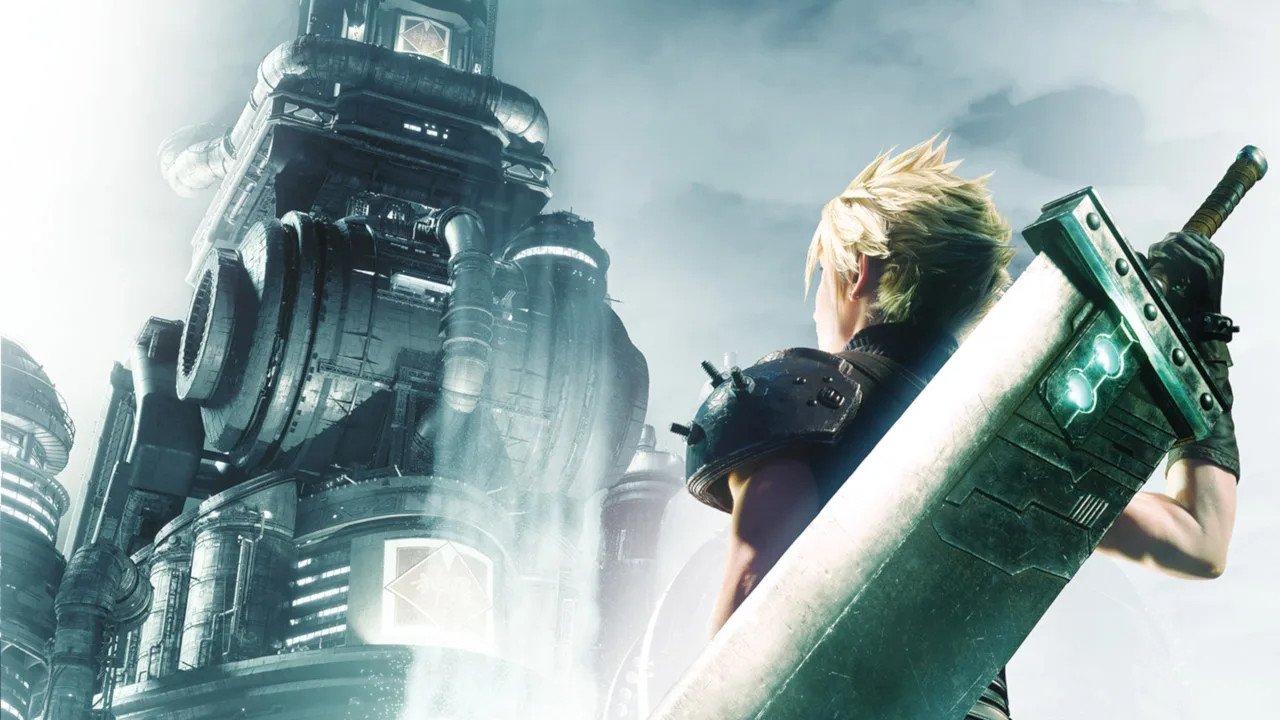 Kyle Ong·
ReviewsVideo Games
·April 17, 2020·4 min read
Graphics
7.5
Gameplay
8.5
Story
7.5
Content
7
Reader Rating0 Votes
0
The Good
Best Battle Mechanics for a Final Fantasy Game to Date
Not just another simple Remaster
The Bad
Requires some knowledge of the Original
Some Graphic Textures are... Questionable
Too Linear of a Game
7.6

5 years since its reveal in 2015, the Final Fantasy VII Remake has finally hit our consoles. However, it’s definitely not what newcomers and long time fans of the game would have expected. Marketed as a ‘very faithful’ remake of the 1997 original, the game follows Cloud Strife on his adventure through Midgar in a very fleshed out retelling of the first act.

I have never played the original and was very excited to finally get to try and understand what all the hype was about. However, I gotta say, after going through 36 hours of game time I’m left a little underwhelmed and honestly quite confused over the ending (but we’ll get to that later).

The story of the game was planned to cover the initial Midgar arc, which was about 8-10 hours in the original. But for the remake, it has been extended to about 30+ hours, standing as a solo game. Coming in fresh I really enjoy ed what the story had to offer. There were countless of cut scenes and interactions that not only displayed character development, but also built your emotional attachment to the characters.

Playing on a base PlayStation 4, I was initially very impressed with the graphics, and the cut scenes; the fights were especially mesmerising and flashy. It really did bring an extra “wow” factor to the game. However, once you start to look a little closer at the finer details of the characters and environment, the texture issues become very obvious.

Some NPCs don’t have any details on their faces, certain objects around you look like they’re unloaded, and even your main character’s hair occasionally seems grainy. All that being said, the game, and its world, are still very much a joy to explore and unravel, thanks to the engaging story.

The game follows a super linear action RPG recipe that sheds typical JRPG elements such as experience point grinding and dungeon crawling, leaving you with a very meaty story whilst also ensuring that you’re never over-leveled in almost every battle.

This is kind of a double-edged sword as it means that every fight is more challenging and satisfying to beat. Yet at the same time it also means there is a surprising lack of enemies, by Final Fantasy game standards, to ensure you aren’t too overpowered.

There are parts of the game with plenty of open spaces where you would typically expect enemy encounters. Instead, you’re met with absolutely nothing to fight! I personally wanted to grind experience points to see how powerful the characters could get, especially since grinding is an integral element in JRPG games. I guess the plus side to this is that you get to constantly experience the story without too much interruption.

The character building aspect of the game is pretty interesting and fun to play around with. Materia, items that give your characters stat boosts, abilities and spells in the original game, makes a return. These Materia can be switched out and equipped to any character in your party at any time as long as you’re out of battle. The use of Materia gives you the option to build your characters according to the situation allowing for a lot of variability within the game.

Where the game truly shines however, is its battle mechanics. It honestly feels like a perfected version of the battle mechanics used in Final Fantasy XV, where it is very much a real time battle but with the option of slowing down time to give your other characters commands to cast spells or use specific abilities. They also made it a lot more challenging with the use of the Active Time Battle (ATB) gauge.

The ATB gauge is a bar that fills up over time and expending it allows you to perform special actions, such as spells or use of items. This means that you can’t just constantly revive or heal party members even if you have the items or MP for it. This provides an added difficulty factor as you have to ensure that there’s enough ATB for those crucial moments otherwise you’re screwed.

These wonderful real time mechanics paired with super flashy skills and battle moves make the battle mechanics the most stand out factor about Final Fantasy VII Remake. It’s just pretty disappointing that there is a lack of more enemies to constantly engage with.

I honestly enjoyed most of the 18 chapters of the game. The main story is very engaging although you could tell that they tried to fill up some of the play time with side quests that are mediocre at best as they are all pretty much fetch quests. However, the last few chapters of the game is where it takes a nose dive when you realise the ‘Very Faithful to the Original’ remake is thrown out the window.

In the last few chapters, you’re suddenly bombarded with a large amount of exposition with little to no context whatsoever. As a newcomer I was totally lost, and required some urgent Google-Fu. It occurred to me then that I’m missing so much context because ultimately, the game does require you to have played the 1997 original or at least have some knowledge of the full story, otherwise you’ll risk having close to zero understanding of the last few sequences of the game like I did. This, honestly, did leave me feeling a little short-changed due to my initial expectations as a newcomer to the game.

Overall, Final Fantasy VII Remake is still very much a rewarding and exciting addition to the Final Fantasy franchise. I did have a lot of fun playing it and watching the story unfold in all its remade glory. However, I would say the ending of the game makes it possibly unwelcoming for newcomers and fans may also feel a little cheated out of the experience. But hey, that’s what you get for choosing the creator of the Kingdom Hearts franchise – you’re bound to be confused at the end of it.