Due to a disappointing campaign for Everton last season, Arsene Wenger sees his opposition as very focused for their pre season. He is expecting Everton to start off with the same intensity as the game that had against Stoke City. “Its going to be very competitive,” is what Wenger had to say as he believes Everton is going to put up a strong challenge for his side.

Ramsey believes that his teammates and himself are ready, not only for their match against Everton but for the next season as well. He explained that their pre season preparations have been very fruitful so far. To which Wenger agreed stating that going against a Premier League team in Pre-season is more useful for development rather than facing lower league opposition.

“Benzema close to joining Arsenal?” has been popping up on social media quite often. However Wenger said he does not where the rumors and declined to comment on it any further. He did mention that he would sign players who add value to his squad. He also confirmed that Yaya Sanogo will b going on loan to Ajax, as he wants his forward to get playing time and learn from an Arsenal great, Denis Bergkamp himself.

Fans do not despair! If you want to see some of Arsenal’s best play then get your tickets for the Final now! Wenger said that those who did not get a chance to play yet would do so in their match Against Everton. The likes of Ozil, Carzola or new signing Cech should feature in this final fight for the Barclays Asia Trophy. 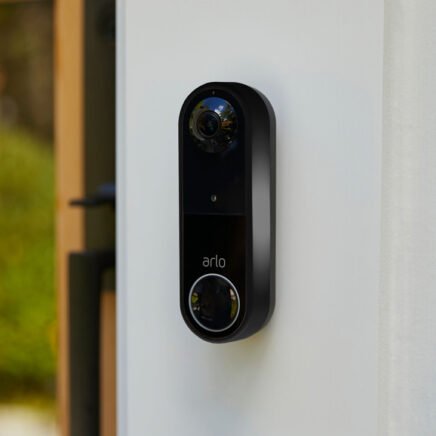