The new map, Giant’s Shadow is based on the battle of the Selle in 1918. With a massive crashed airship casting its shadow on the battlefield, combat will play out across open fields and river banks alongside the Cateau-Wassigny railway.

Giant’s Shadow is available as of today for Premium Pass owners and players who pre-ordered BF1. The rest of us will get our grubby mitts on the new updates come December 20th. 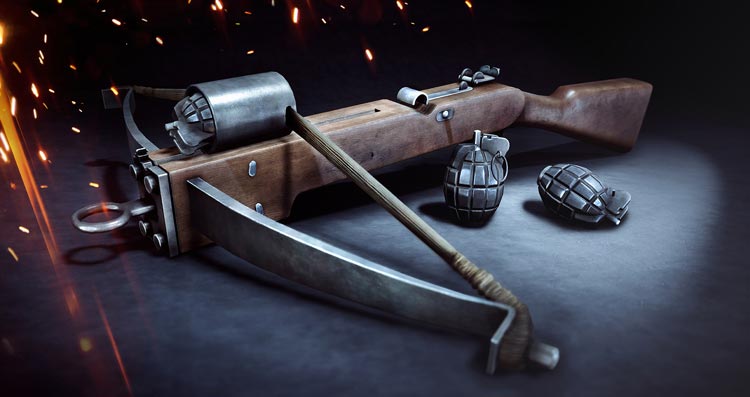 A new toy for the support class, the grenade crossbow will likely be everywhere the first week of the update. As Opera Winfrey probably never said, “you get a grenade! You get a grenade! Everyone gets a grenade!”

A new custom game, “Standard Issue Rifles,” will be available in the update. With the option toggled on, all clases are granted access to their faction’s standard issue rifle – and this rifle only. This option can be enabled or disabled with other weapon types to create a variety of experiences. For example, the British Army will be granted access to the SMLE MKIII. These weapons are not equipped with optics, and are intended to provide players with gameplay inspired by the WW1 trenches.

Preview: Nier Replicant Gets the Upgrade it Deserves

For anyone who is not an assault class main, the much wished for tweak to shotguns has finally arrived. As the announcement put it, “some shotguns were unintentionally strong at certain distances.”

In their infinite wisdown they have addressed this by reducing the range for the buckshot variants of the M97 Trench Gun, Model 10-A, and Sawed Off Shotgun, reducing the maximum one-hit kill distances. Which reads like a definite nerf.

Apart from the shotgun tweaks, other gameplay aspects have been modifies as well. This includes the likes of syringe cooldown, sprinting, spawning into Landships and more. The full updates can be gleaned here: https://bit.ly/BF1Updates

justsaying with Malcolm Spellman – Showrunner, The Falcon And The Winter Soldier

Singapore is set to host the inaugural Global Espo 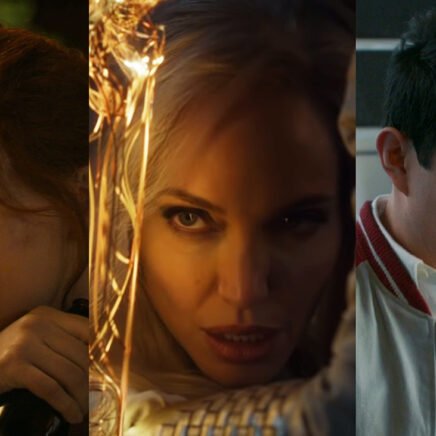