This year, STGCC 2016 will feature 43 pop culture personalities including Nick Spencer who unveiled Cap as a supervillain, and comic creators such as Emma Rios and Hwei Lim.

Emma, a cartoonist based in Spain, shifted her focus to a mix of both architecture and work with small press publishers until she started working on comics full-time in 2007. Having worked for Boom! Studios (HEXED) and Marvel (DOCTOR STRANGE, AMAZING SPIDERMAN), she returned to creator-owned productions in 2013, thanks to Image Comics. She has just published I.D., her first solo graphic novel, and currently co-edits the ISLAND magazine with Brandon Graham. She also co-creates PRETTY DEADLY with Kelly Sue DeConnick and MIRROR with Hwei Lim.

Hwei Lim draws comics – the Boris & Lalage short stories—which are part of the collaborative fantasy comic, Spera,—and the sci-fi/fantasy series, Mirror, written by the Big Boss, Emma Rios. Hwei also draws illustrations for children and young adult books such as Spirit of the Sea and Dragonhearted.

Emma and Hwei Lim talk to us about how they began in the comics industry, their take on women in comics industry and their latest creator-owned project, Mirror: The Mountain.

Both Emma and Hwei Lim will be in Singapore for Singapore Toys, Games and Comics Convention 2016 (STGCC) from 10-11 September.

Command & Conquer Remastered Collection Retains the Spirit of the Original

Pennyworth is a Show that Exists… But Why? 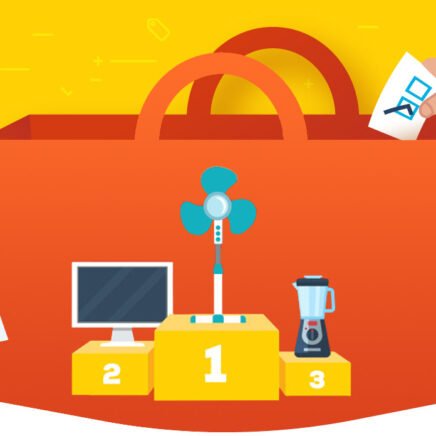