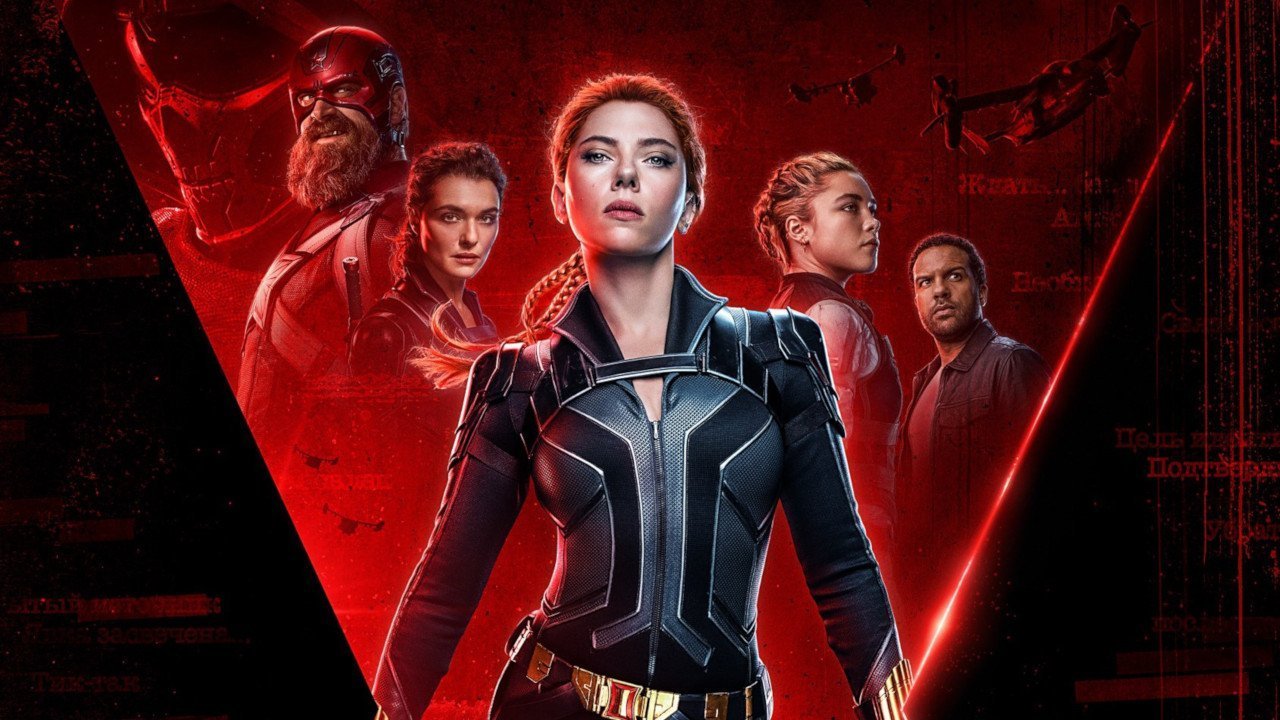 UPDATE:
Sony’s Spider-Man plans have caused a new rift in the timeline.

Black Widow would have not only been our first look at Phase 4 of the Marvel Cinematic Universe (MCU), but also the long awaited return since 2019’s Spider-Man: Far From Home.

It’s been a bit of a roller-coaster for MCU fans. Following the massive success of Avengers: Endgame and Spider-Man: Far From Home, things got a little rocky when Sony announced its intentions to pull Spider-Man out of the Marvel umbrella. A drunken phone call from Tom Holland later, and Marvel was once again home to the wall-crawler.

But between all of that drama, the Marvel machine continued its churning and announced a massive slate of projects across screens–big, small, or very small. While the continued plans for the movies had a clear lead for Phase 4 with, the presumably preluding, Black Widow, much of its other plans seemed a tad more intangible with vague placements such as “not in Phase 4.”

With the onset of COVID-19 pretty much becoming one of the biggest pandemics since Thanos, even the mighty Mouse has had to take a step or two back. Given the nature of the virus, cinemas were essentially a transition point. And even the theatre companies agreed, most of them shutting down over the month of March. Obviously this has led to the rescheduling of many movies, no matter how big a blockbuster they may have been.

Disney’s live action remake of Mulan was one of the first affected, having been slated for a March release. Similarly, Black Widow jumps a spot back, now occupying Eternals‘ original spot. Disney’s finally gone ahead and given us a look at all the new release dates:

Ironically, this new move actually gives us a clearer picture of Disney’s plans for the Marvel movies. While Black Panther 2 and Captain Marvel 2 were obviously bound to get sequels, these dates more or less place them firmly within Phase 4. With the Marvel movies, it’s clear that Disney’s essentially moving them all back by a slot. It’s a a little less clear for the rest of them, though.

Interestingly, outside of Mulan and Jungle Cruise, this new list seems devoid of any other non-franchise films. Whether this indicates their firm placement in their current dates, or whether their release was less certain than assumed remains to be seen.

In the mean time, at least fans can be assured that Disney will be releasing Black Widow and Mulan on the big screens within the year. Of course, all of this is subject to change, depending on the status of the situation.

GoalKeepin – A Mobile App Developed To Keep You Focused 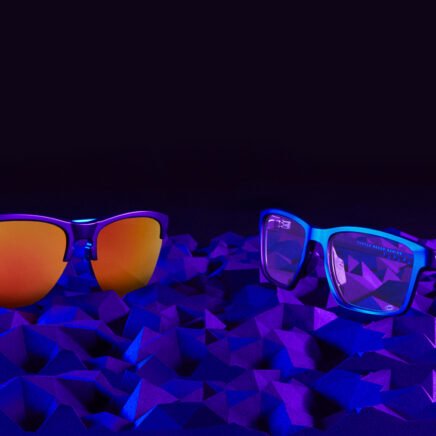