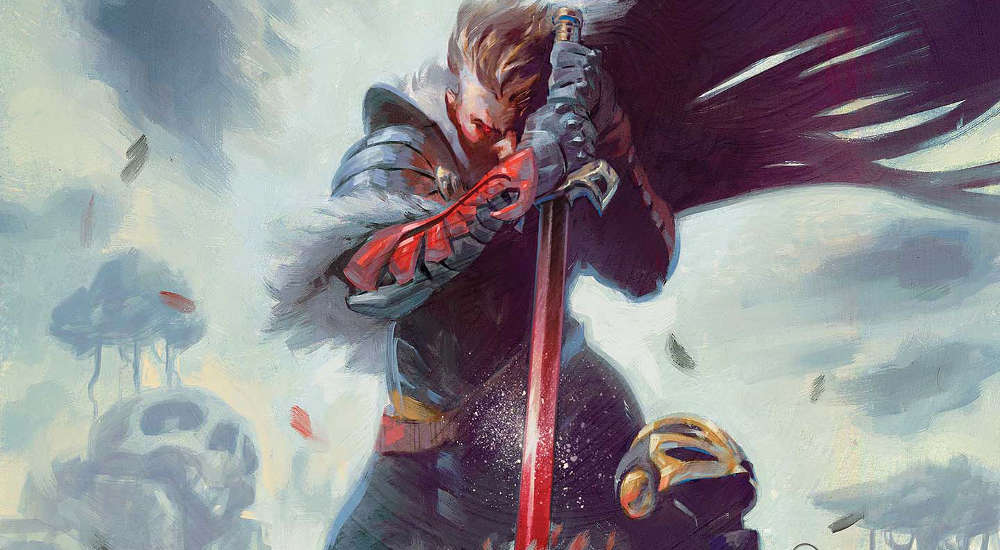 Marvel’s Black Knight has returned: enter Dane Whitman! Spinning off the events of the ongoing Secret Wars: Weirdworld, the mystical Avenger is back with new tales by creative team of Frank Tieri (Wolverine) and Luca Pizzari (Red Skull). 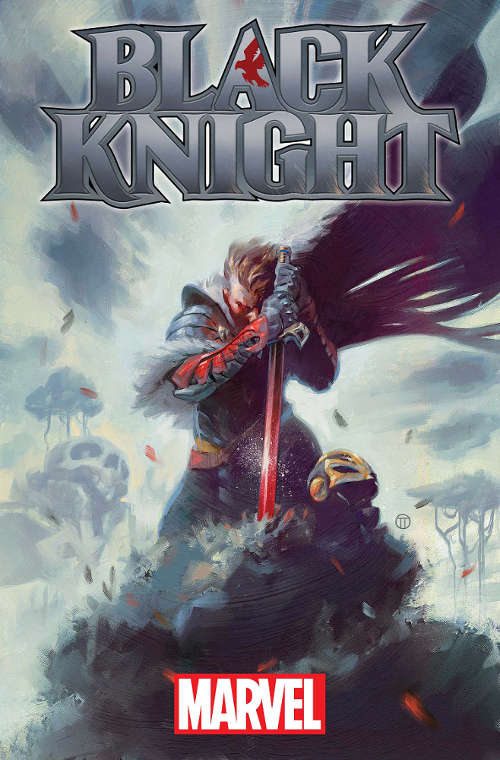 Their legend echoes through history. Ancient warriors and wielders of the legendary Ebony Blade. Champions of their own destiny. But what do you do when it’s your destiny…to be damned?

Forged by ancient magic, long has the Ebony Blade granted its user the powers of the Black Knight, passed down through the centuries. But all power comes with a price, as each and every Black Knight has met an untimely end – a victim of the blade’s curse. Will Dane Whitman’s fate be the same? The long-time Avenger’s addiction to the blade grows stronger and stronger every day. Will he succumb to its power and suffer the same end?

A lost man himself, Dane now finds himself in Weirdworld, the place where all lost things go. What are the circumstances that brought him to this strange place, so far from the world he called home? And what could he possibly have done that would cause the Uncanny Avengers to mobilize against him, a man they called friend?

See the Marvel Universe from a whole new angle this November as Tieri and Pizzari take Dane Whitman to the depths of Weirdworld and beyond in Black Knight #1! 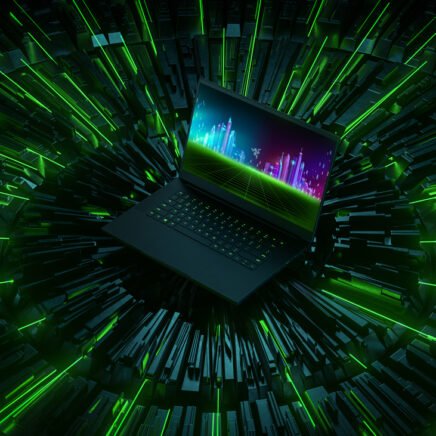