Disney has managed to perfectly reverse engineer the formula of Marvel Studios’ MCU (Marvel Cinematic Universe). Where Marvel’s movies have all been about movies for adults that kids would also enjoy, Big Hero 6 exercises the inverse: movies for kids that adults will also enjoy… probably a lot more than most kids.

Despite having been drastically modified to suit both the nature of Disney’s animated movies and legal requirements (two of BH6‘s characters’ movie licenses are owned by Fox by virtue of them being X-Men characters), the movie not only delivers on the count of being a fantastic superhero origin movie, but also as a “kid” movie that treats children as intelligent viewers.

To put it in a way that fans of superhero movies would best understand, Big Hero 6 starts of with a very Iron Man tone and transits, realistically and believably, to a tone comparable to Avengers. In fact, when compared to other superhero team origin movies, I would say Big Hero 6 doesn’t just give them a run for their money, it actually comes out on top.

(So, sorry, Guardians of the Galaxy, but BH6 wins the “Coolest Superhero Team”of the year award!)

Related: The Guardians of the Galaxy Have Me Hooked on a (Fantastic) Feeling.

For all of you fans of Pixar’s The Incredibles, Disney may have actually heard our pleas for a sequel and finally delivered with this suitable spiritual successor.

And in true Marvel fashion, keep an eye out for a glimpse of everybody’s favourite cameo-ninja, Stan Lee. And stay till after the credits for what might just be my favourite post-movie stinger scene ever!

As for me, I kinda wish that Disney would already announce a whole bunch of sequels like what Marvel recently did with the MCU’s Phase 3. Maybe they can call ‘Big Hero 6.2!’ (‘Cause ‘Bigger Hero 6’ and ‘Big Hero 7’ just seem weird.) 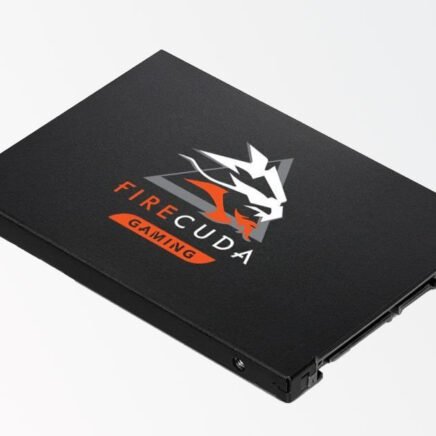